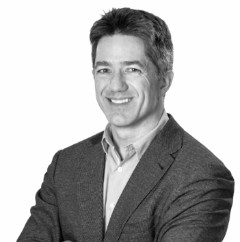 Brandon Mitchener joined Instinctif Partners as managing partner of its Brussels office in December 2018.  He’d been a journalist and strategic communications consultant in New York, Frankfurt and Brussels for almost 30 years, and has lived and worked in Europe since 1990.

Mitchener spent the first 15 years of his career as a journalist for The Wall Street Journal, International Herald Tribune and Dow Jones in New York, Frankfurt, Germany and Brussels before switching to public relations and European public affairs.