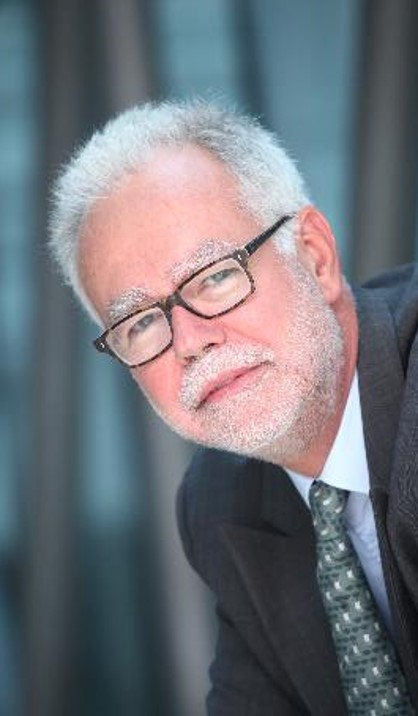 Alain Berger is executive strategy director at H+K Brussels, where he heads the industry, energy and transport EU legislative and regulatory practices, and leads teams working on transversal issues such as mergers and state-aid control, restructuring, trade defence, IP and para-diplomacy. ​

Berger was Alstom’s SVP for European Affairs and head of its Brussels office 2008-2015. In this role he established the company’s EU office, recruited and managed a team of recognised professionals, and positioned the group in Brussels as a visible and well-respected contributor to EU policy. He dealt with issues such as energy and climate policy, transport, trade competition policy, R&D, and regional cohesion policy.

​He is the founder and chairman of Rail Forum Europe, former president of the Club des Grandes Entreprises, and vice-president of the European Section of the French Trade Advisor Group (CCE) and ESADE (Spain).