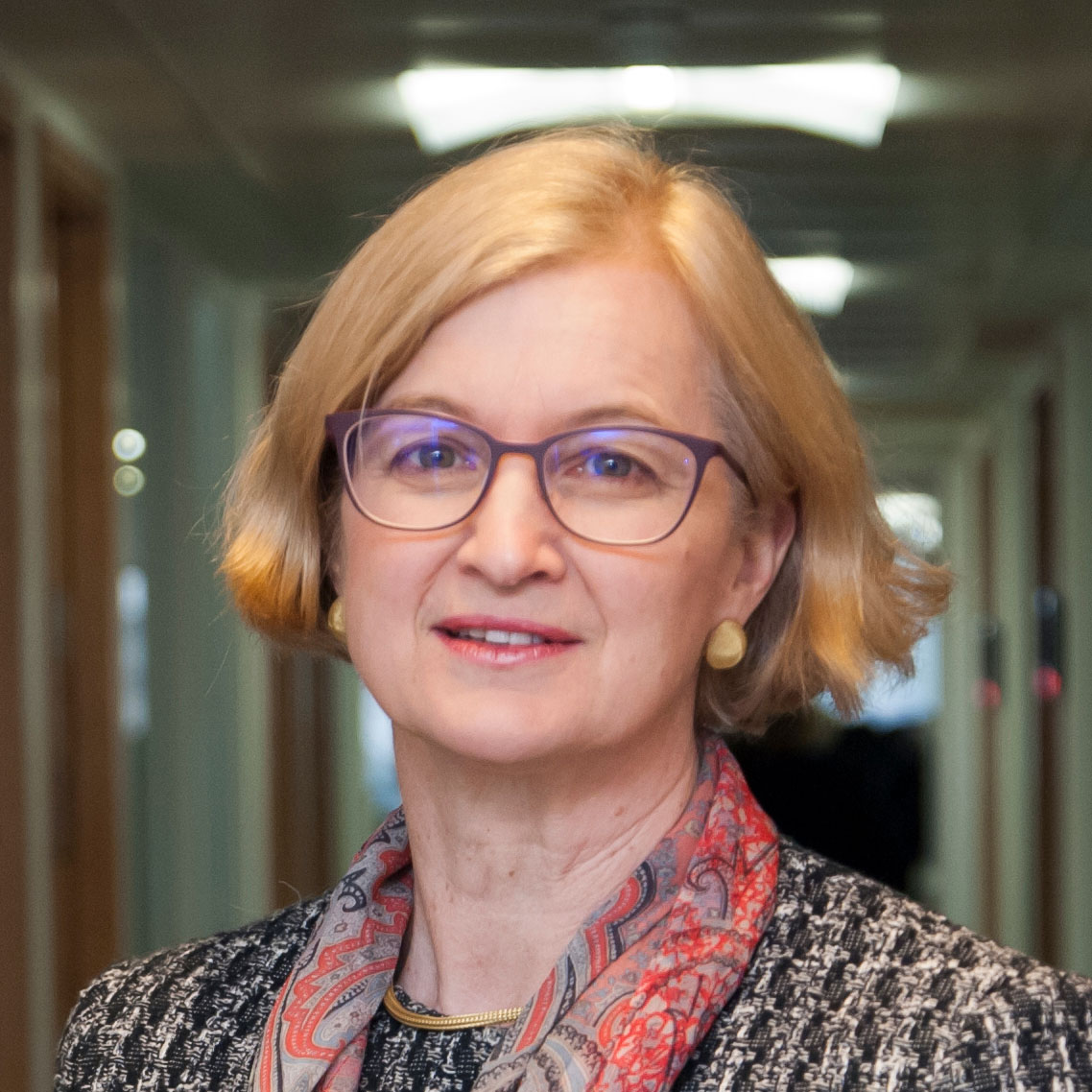 After 22 years working in the City, Amanda Spielman founded the education charity and academy chain Ark. Ark was accredited in the Guardian in 2016 as one of “the most successful multi-academy trusts of its type in England”. She was appointed chair of the qualifications and examinations regulator Ofqual in 2011. In 2017, she took over as Chief Inspector at Ofsted. Though Spielman was initially criticised for a lack of experience in teaching, she has since gained a reputation as a steady hand at the top of the organisation, and for her campaigns against sexual assault and in favour of apprenticeships.