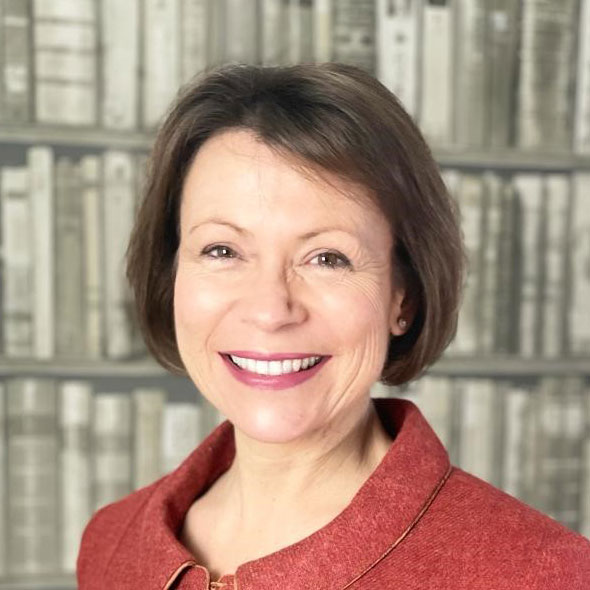 Julie Robinson first joined the Independent Schools Council (ICS) in 2015 as general secretary. In 2019, she was promoted to CEO. The ICS represents over 1,300 independent schools. The council provides data and research analysis, legal information and parliamentary campaigning, and media, communications and public affairs services to member schools. Robinson had previously served as education and training director at the Independent Association of Prep Schools, from 2010 to 2015. She was also head of Vinehall School in East Sussex for eight years, and the head of a junior school for three years.