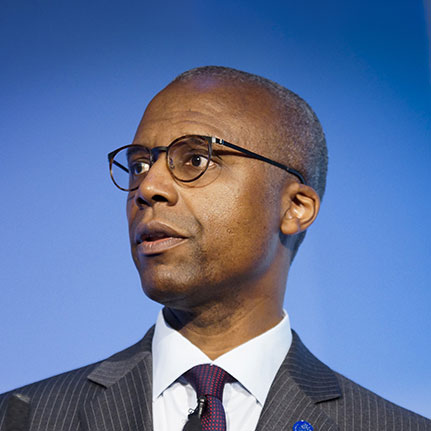 Patrick Roach became general secretary of the UK’s second largest teaching union in 2020, having served as deputy general secretary since 2010. He described himself as “humbled” to receive the top job. Roach has opined that in light of the pandemic’s impact on education, the government needs to be more prescriptive rather than leaving decisions up to individual schools and academy trusts. In 2020, he was chosen to chair the new TUC anti-racism task force. Roach stated that “the government can no longer hide behind its assertion that it is not in the public interest to publish information on the racial equality impact of its decisions”.