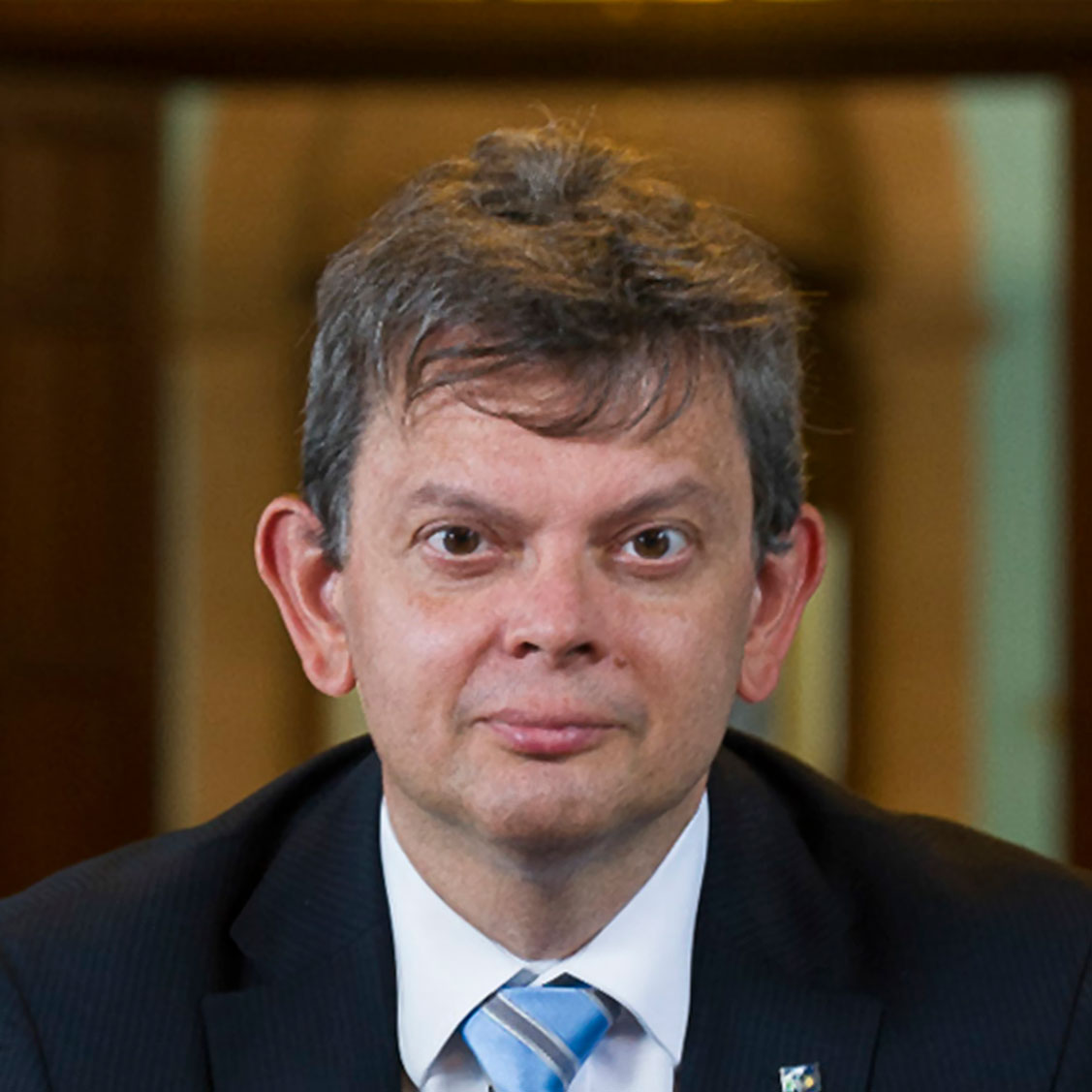 Principal of the University of Glasgow, chair of the Russell Group and a member of the Scottish Government’s Council of Economic Advisers, Anton Muscatelli is a busy member of the UK education landscape. Russell Group chair for the past three years, Muscatelli has also consulted for the World Bank, European Commission and the House of Commons Treasury Select Committee. After the retirement of David Greenway in 2017, Muscatelli was chosen to lead the body. He was knighted in the Queen’s birthday honours the same year. Muscatelli is a fan of Inter Milan and has campaigned for an ‘open Scotland’ in the wake of Brexit.