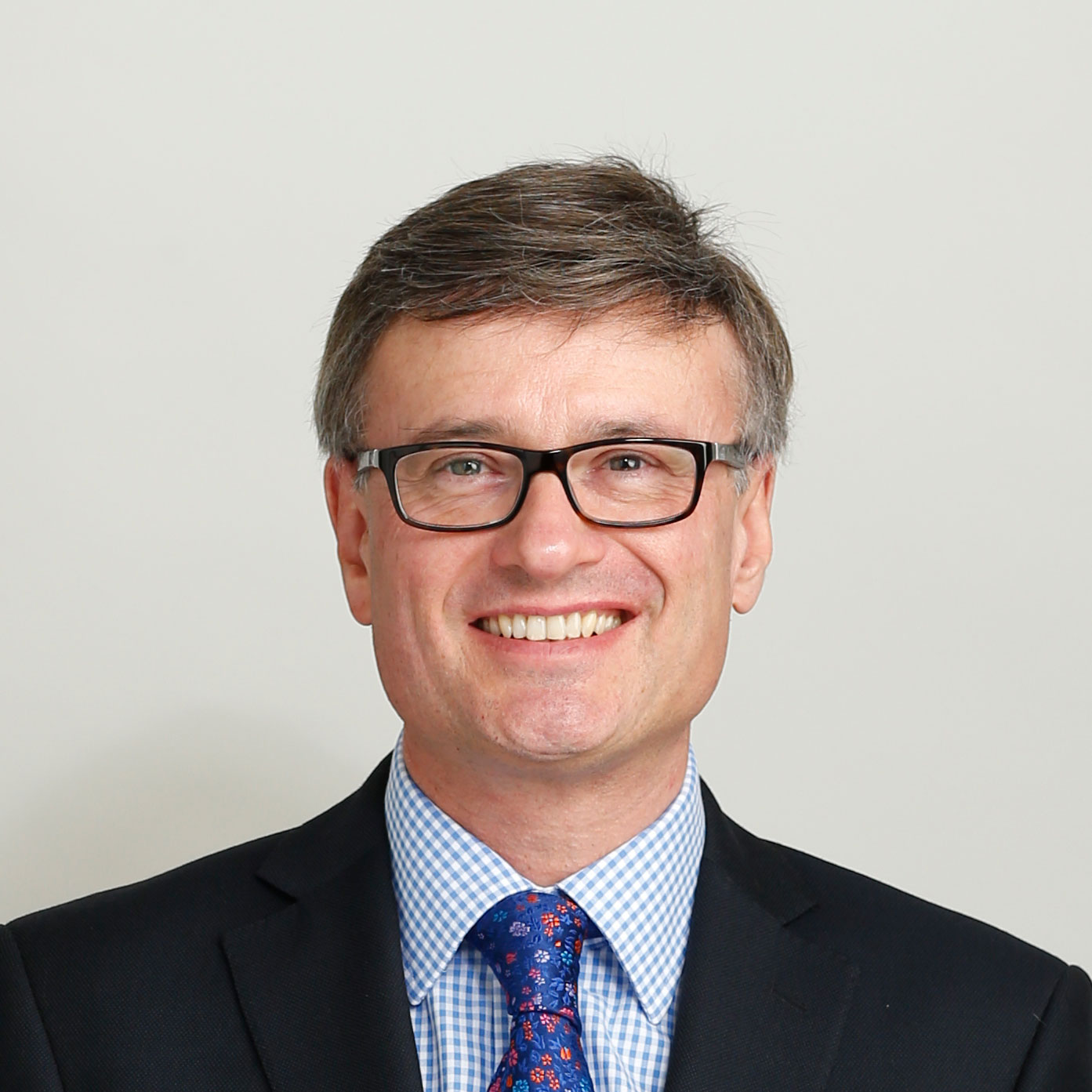 Dan Moynihan has been the CEO of the Harris Federation since 2004. He first met sponsor Lord Harris when the peer opened a new school in London where Moynihan was headteacher. Moynihan’s expertise is in turning around previously failing schools and also opening new schools in areas of social deprivation: Harris Academies are regarded as some of the top performers for disadvantaged students. Moynihan has worked with various education ministers regarding policy and co-authored economics and business studies text books for Oxford University Press. In 2015, he was appointed chair of the Cabinet Office Education Honours Committee.