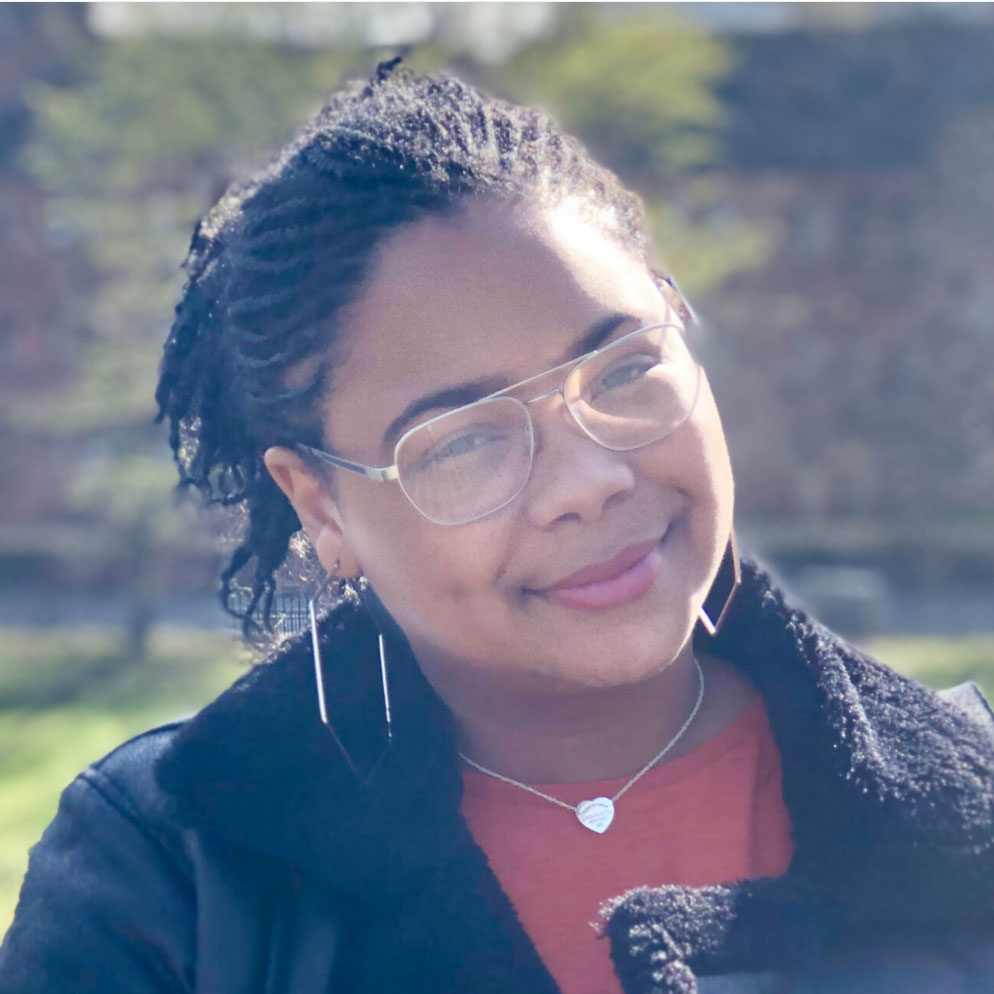 Head of the influential students’ advocacy group, Larissa Kennedy was formerly education officer and deputy president at Warwick Students’ Union, and has worked as an advocacy and campaigns officer at Plan International, a global gender equality charity. As a volunteer, Larissa is the UK’s representative to the Global Secretariat at Youth For Change, was formerly a member of the British Youth Council’s trustee board, and the UK Youth Delegate to the Council of Europe Congress of Local and Regional Authorities. A popular voice among UK students, Kennedy has more than 5,000 Twitter followers, commenting frequently on ‘decolonising’ the curriculum and campaigning for a “better deal for students”.