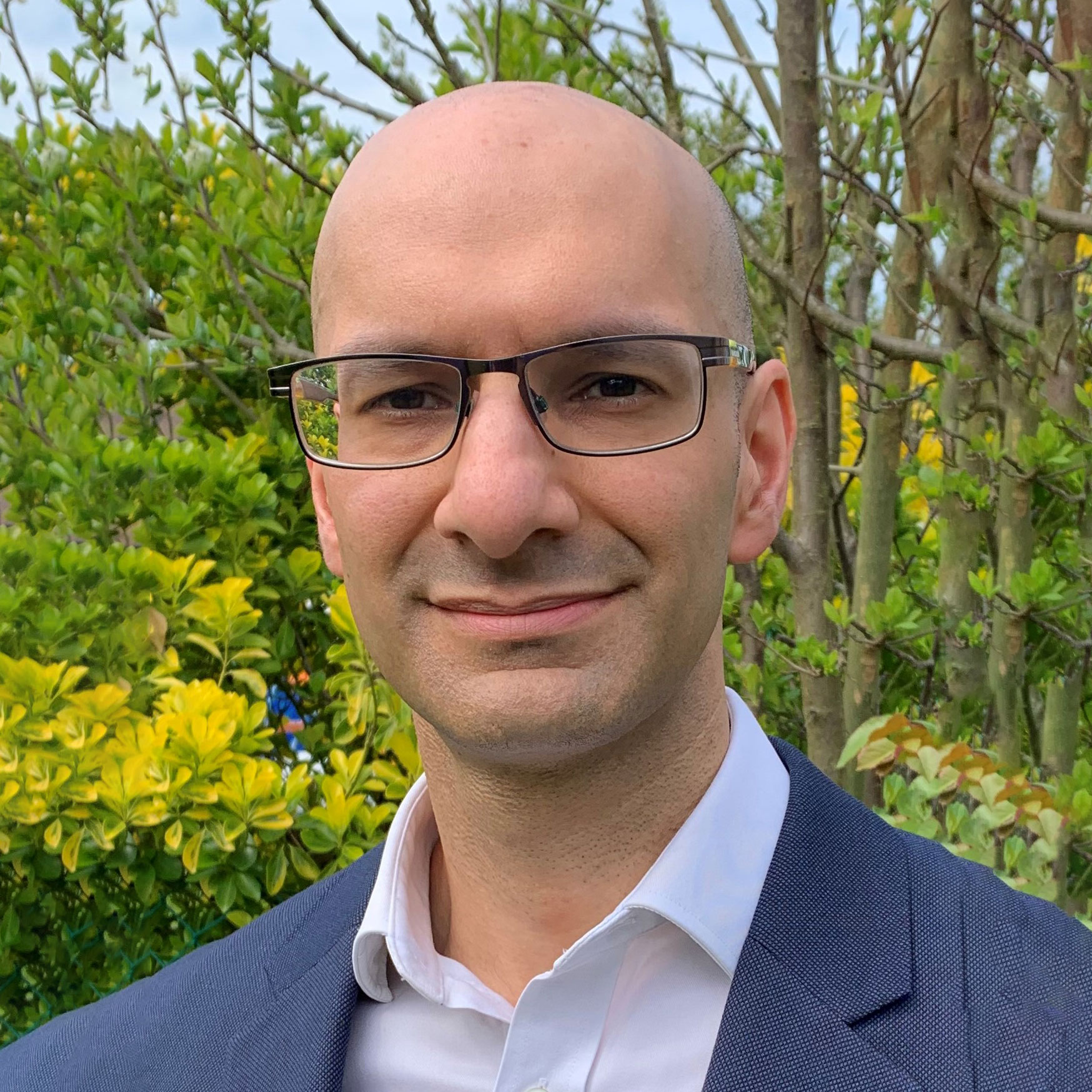 As Chief Executive of UCEA, Raj Jethwa spearheads the collective negotiations of the association in its representation of higher education. An LSE graduate with a masters in industrial relations, he spent over eight years working at the TUC as a policy officer, in which time he wrote articles for the New Statesman outlining the need for young workers to know their rights. He took his current role after four years as head of research for the Police Federation and six-and-a-half more as the director of policy at the BMA, where he worked closely with ministers and senior civil servants.