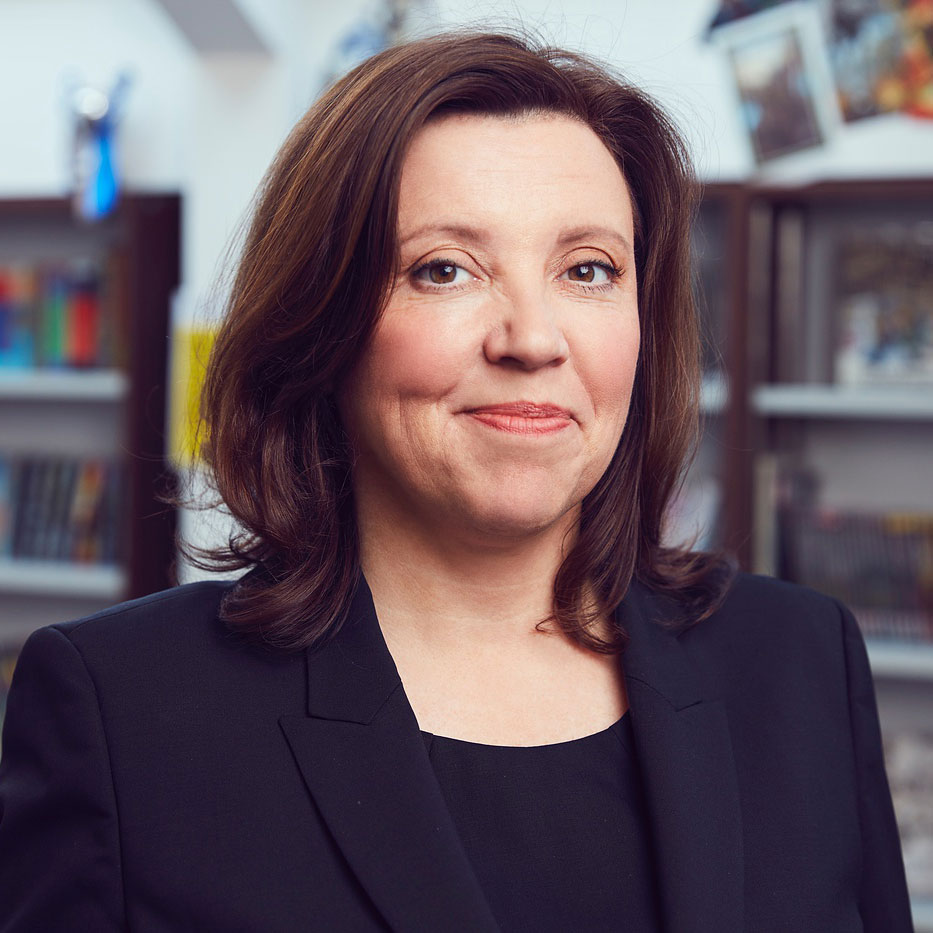 Rachel de Souza began her term as Children’s Commissioner in March 2021, succeeding Anne Longfield. The educationalist and former headteacher became a leading voice in her field after co-founding the Inspiration Trust, a Norwich-based multi-academy trust, in 2012. De Souza has close ties to the governing party, having led the Inspiration Trust alongside Conservative peer Lord Angew. She became a dame in 2014 and was a close ally of Michael Gove during his stint as education secretary. In 2016, De Souza was briefly touted as a potential successor to Michael Wilshaw as head of Ofsted, ultimately losing out to Amanda Spielman.