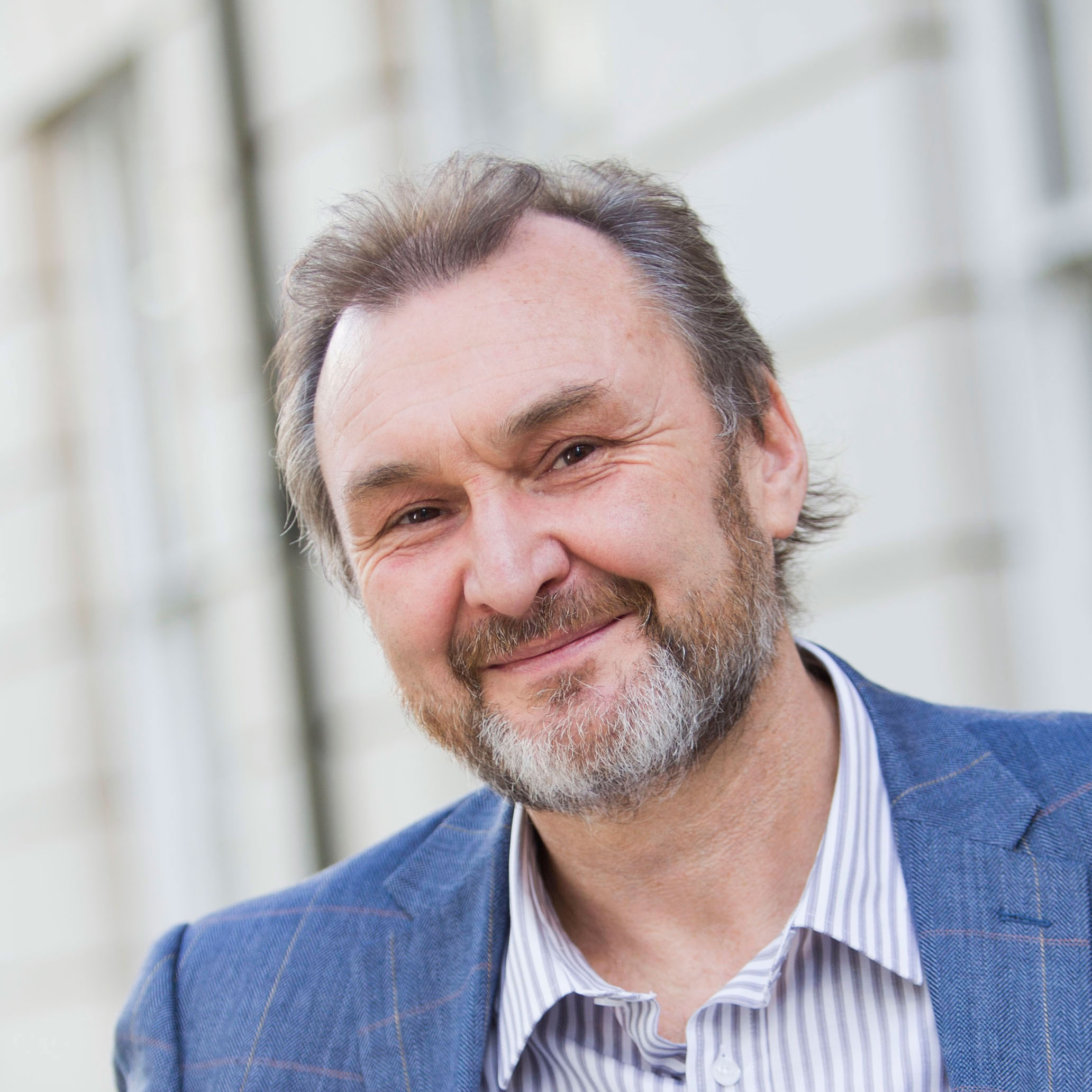 A former physics teacher at Camden School for Girls, Kevin Courtney has become a central figure within Britain’s teaching unions. An executive in the now defunct NUT from 2006, Courtney was deputy general secretary during the nationwide strikes in 2013 and 2014. A member of the Anti-Academies Alliance and a keen proponent of abolishing SATs, Courtney has had his fair share of confrontations with a Conservative administration that is not short of adversaries within the teaching profession. Such advocacy has made him a popular figure: he was elected general secretary of the NUT in July 2016 with 70% of the vote.