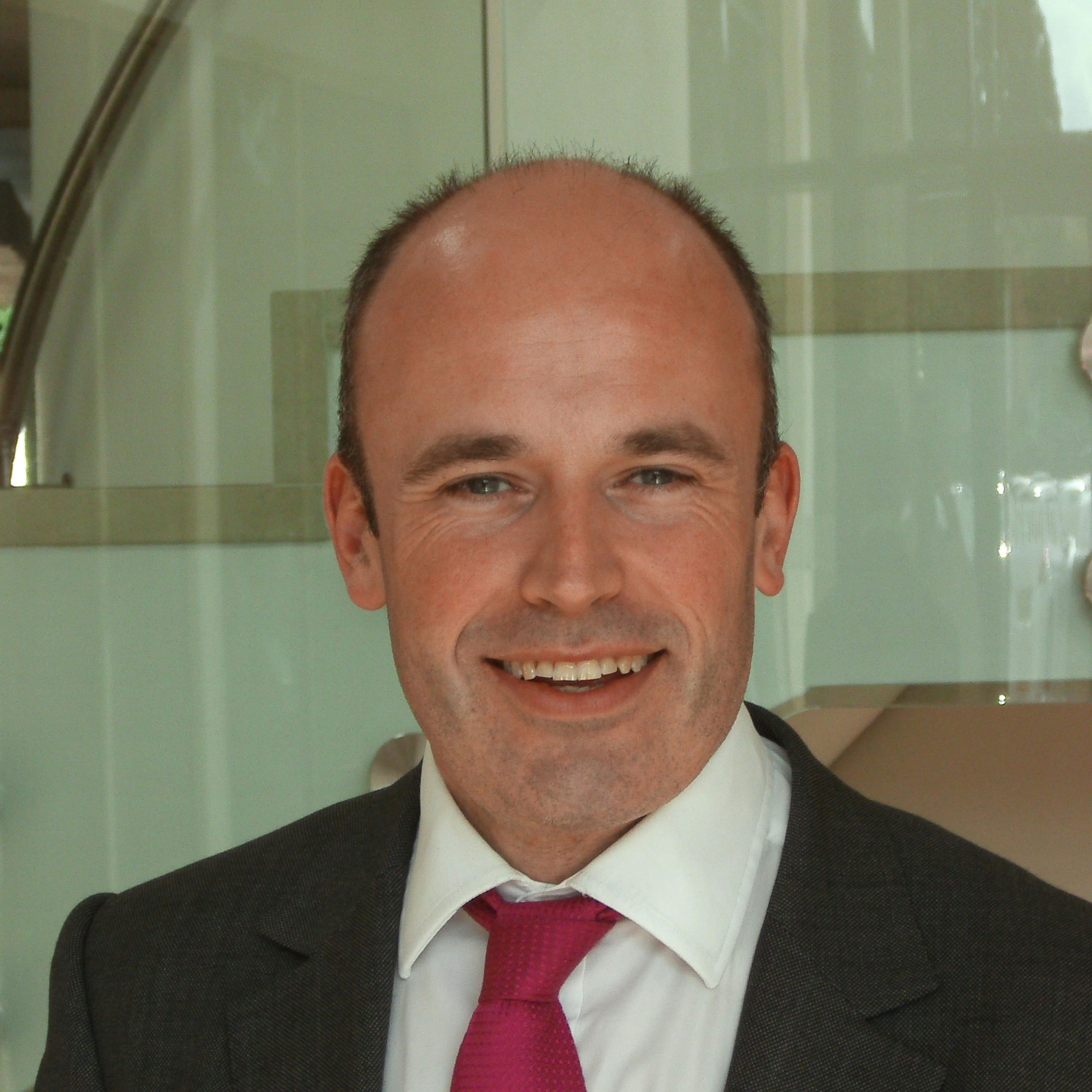 Head of one of the UK’s oldest and best known multi-academy trusts since 2012, Jon Coles was a civil servant at the Department for Education (DfE) for 15 years. This informs the self-described apoliticism of Coles’s trust, which in 2019 became the UK’s largest. An Oxford and Cambridge graduate (he studied for his PGCE at the latter), Coles qualified as a teacher, yet never took a teaching role. Instead he joined the National Audit Office and, later, the DfE. Coles now oversees the running of 63 member schools across the UK. He received a knighthood in 2019.