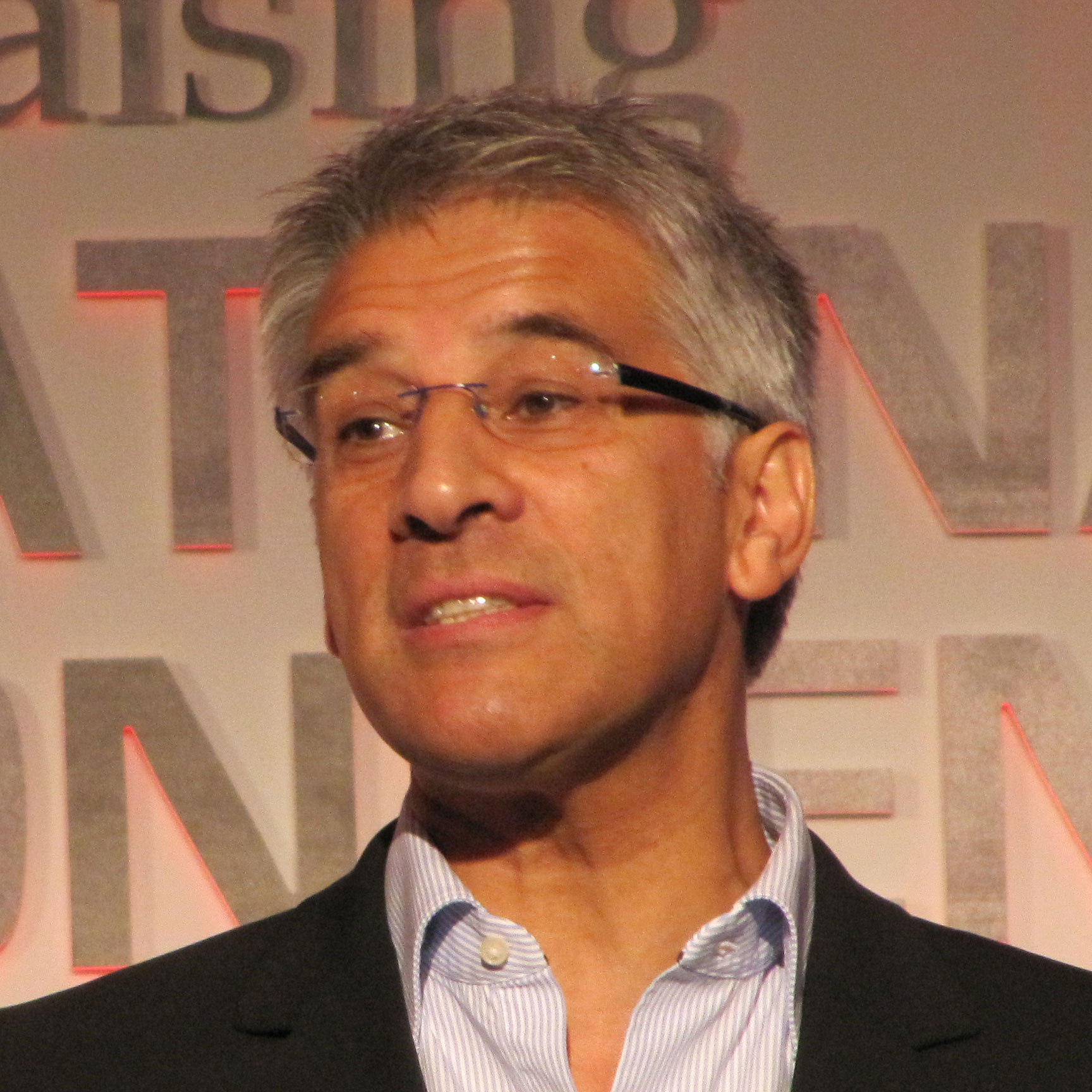 Steve Chalke is a British Baptist minister and the founder of the Oasis Charitable Trust. A former UN special advisor on human trafficking and a prolific social activist, Chalke has notably promoted youth justice and better housing and health care across the globe. Chalke is a fellow of the RSA and the author of over 40 publications. He is a regular contributor and commentator in the media. Involved in the provision of education internationally since the 1990s, Chalke set up the Oasis College for Higher Education and Oasis Community Learning in 2004. Oasis is now responsible for 52 schools across England and educates more than 28,000 pupils, of which 49% are from disadvantaged backgrounds.