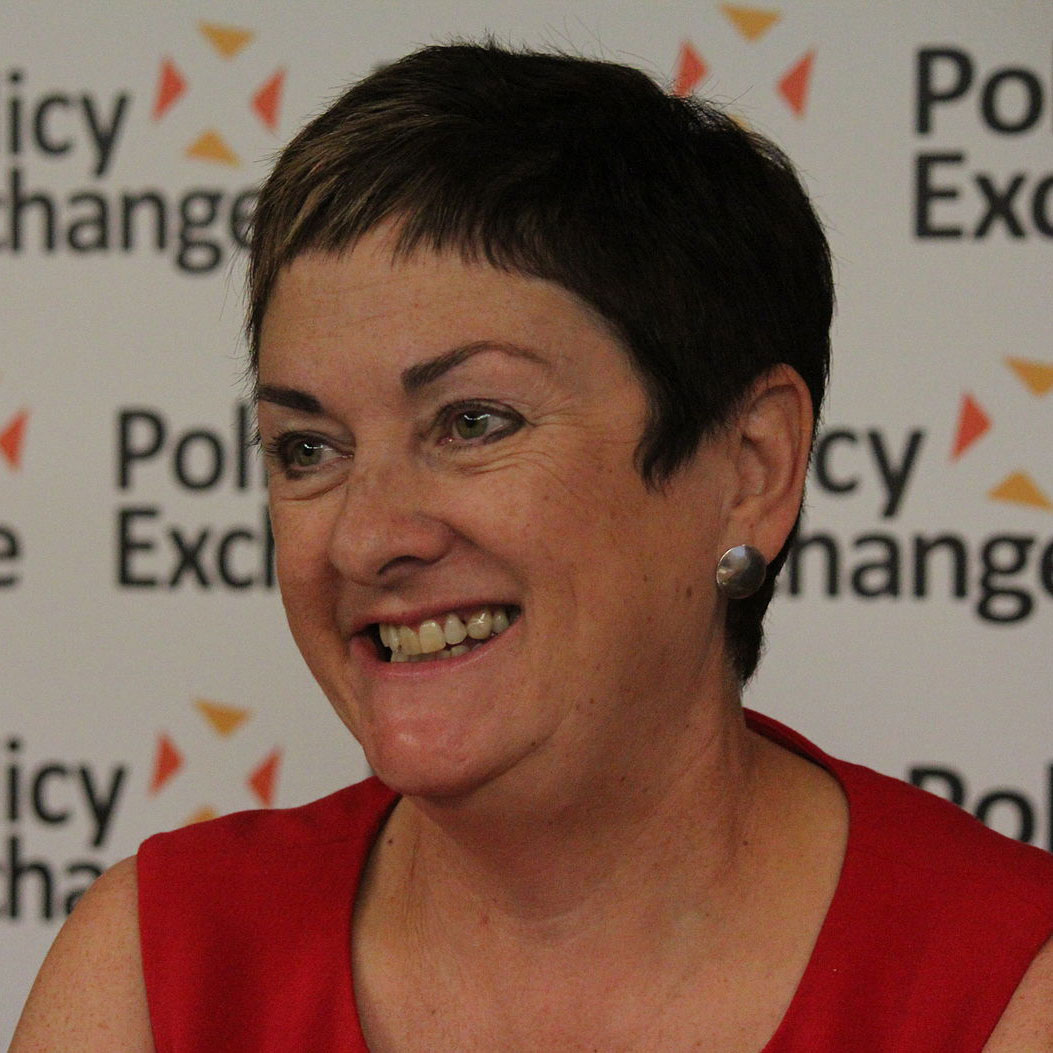 Mary Bousted’s knowledge of the teaching world stems from the two decades she spent working for London secondary schools and universities. In 2011, Bousted led the Association of Teachers and Lecturers through its first nationwide strike in its history, protesting proposed increases in teachers’ retirement age. Bousted has since overseen the merger of the ATL with the National Union of Teachers in 2017 to form the National Education Union, where she is a co-general secretary. A rare female voice in the unions, Bousted has also campaigned for a louder voice for women within both the union and teaching worlds.