Diary: My Role in the Boris Biopic 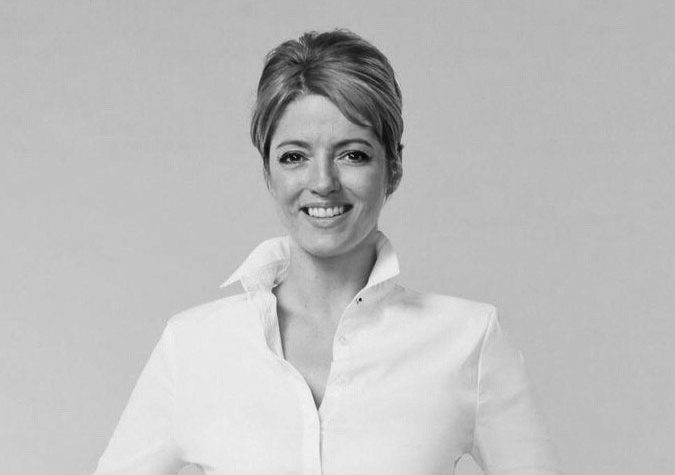 Master of the universe

If Boris Johnson had had to endure lockdown as the rest of us have had to endure it, he would not have lasted a week. He cannot be alone, or without female companionship. He can barely thread a needle and the visible aspects of the universe fill him with alarm. There is nothing intrinsically wrong with this. No human is completely rounded or perfect. If he shows one valuable quality it is almost unheard of him to show another. The person of physical bravery is often on a level, intellectual, with a deadbeat character in a western. The intellectual giant is hopelessly impractical and suffers from depression. Those who claim to be moral have no tolerance or honour.

What does surprise and dismay is the government’s cavalier and often appalling treatment of the electorate, particularly those of us who live alone. No one except the freak or the recluse can endure life without physical contact. We are mammals after all. Yet we have been put, like the poor prisoners who went mad on Devil’s Island, in effective solitary confinement.

If the government had more interest in the wellbeing of those who voted for it, it would find that some men and women can no longer communicate and have become almost feral, grunting instead of speaking. The other day, shopping at Panzer’s, my local deli, a sorry- looking man was queuing behind me. He turned, a moronic look in his unhealthy egg-like eyes. “I haven’t spoken to anyone in three months. Not properly. Would you talk to me? Please?” Our Covid overlords in No 10 have no idea what they have done. An apology to the country might be a start. But, like Tsar Nicholas II, whilst being an amiable man, Boris has turned out to be one of very little sympathy or imagination.

Recently, I was a beneficiary of the Pfizer vaccine due to there being some leftover stock, but I abhor the government’s plan to introduce domestic vaccine passports for pubs, restaurants and theatres. Sometimes I wonder if the supporters of this scheme are fools or charlatans. Fools because there are many whose health forbids them from having the vaccine, while the elderly are palpably uneasy in the face of smartphone technology, and charlatans because in any democratic country a system of apartheid should be anathema. There is only one honest impulse behind vaccine passports and that is to punish the voters. Perhaps all democracies eventually come to this, as they forget all the essential characters of a decent society: a clean tradition, culture, public spirit, honesty and, above all, courage. There has seldom, in British history, been a ministry so devoid of the latter.

My Papillon dog, Mini, has a heart murmur, for which she takes medication. The other day she became unable to walk and began to emit wheezing sounds. Terrified, I rushed her to the local vet, where she was seized from me and placed in an oxygen tent. The prognosis seemed poor. Diuretics were administered and cardiograms taken. Enough to jerk the tears from Caligula’s eyes. I went home, fearing I would lose my beloved small companion. Two hours later the phone rang. “Mini has made a remarkable recovery,” I was told. “She can go home today.” But what about her heart? “Oh, there was nothing wrong with it. She had a stomach ache.” At this, bafflement and then righteous indignation rose in my breast. You put a dog with a stomach ache in an oxygen tent? I was then charged £1,000. Naturally, I am happy and relieved that Mini had been well all along, but I think her stomach ache must vie for the most expensive of all time.

Apparently, I am to make an appearance in a film about Boris, who is being played by Kenneth Branagh. I remember visiting Kenneth on the set of Love’s Labour’s Lost, which he had turned into a musical, with songs by Cole Porter and Irving Berlin. We shared the same singing teacher and Branagh had developed a very pleasant cello baritone. We duetted to Berlin’s “You’re Just in Love”. In this new film, I am to appear to Boris in a dream. I hope it will be like Helen of Troy appearing to Faust, but I have my doubts.

“Ugandan discussions” used to be the euphemism for illicit political rumpy-pumpy. Courtesy of Jennifer Arcuri, it should be known, henceforth, as “reciting Macbeth”.