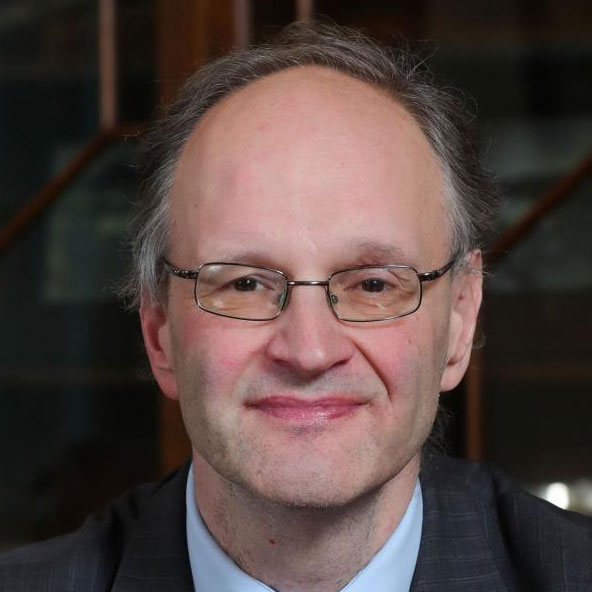 Peter Weir is the first non-Sinn Féin representative to head the Department for Education in Northern Ireland since its establishment in 1999. He is also the DUP’s MLA for Strangford, having previously represented North Down at Stormont for almost twenty years. A barrister by profession, Weir was part of the Northern Ireland peace forum from 1996, although he refused to support the ‘Good Friday’ agreement two years later. In his role as minister for education, which he also held for one year in 2016 before the assembly was dissolved, Weir has remained steadfast in his commitment not to cancel school exams in 2021.