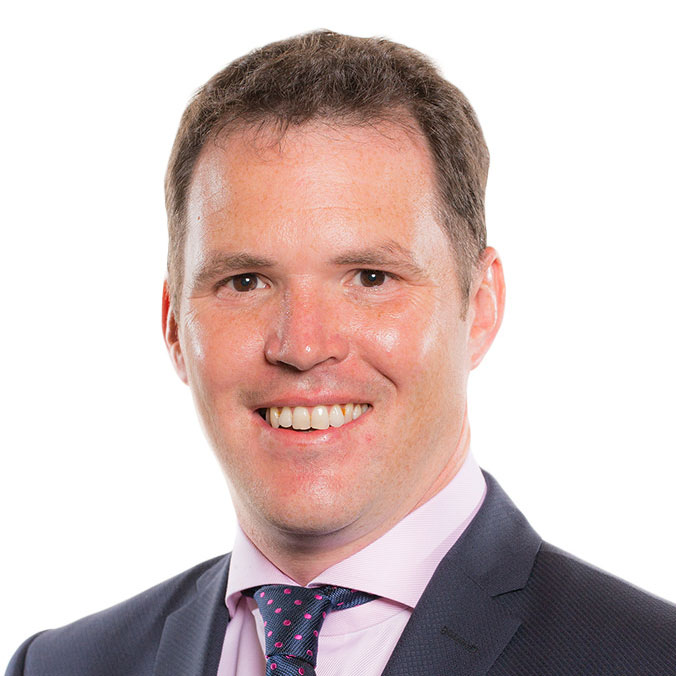 Lee Waters became political secretary to Ron Davies MP in 1998. In 2001, he joined ITV Wales as lobby correspondent. He later presented Waterfront, becoming chief political correspondent. In 2007, Waters became director of Sustrans Cymru, leading campaigns that formed the groundwork for the Holtham Commission. In 2011 was vice-chair of the successful 2011 “Yes for Wales” campaign. In 2013, Waters was appointed director of the Institute for Welsh Affairs. In 2018, he was appointed deputy minister for transport. In this role, Waters has opposed the M4 Relief Road and instead propelled projects to improve bus services and to implement a South Wales Metro. Waters is a proponent of the foundational economy.