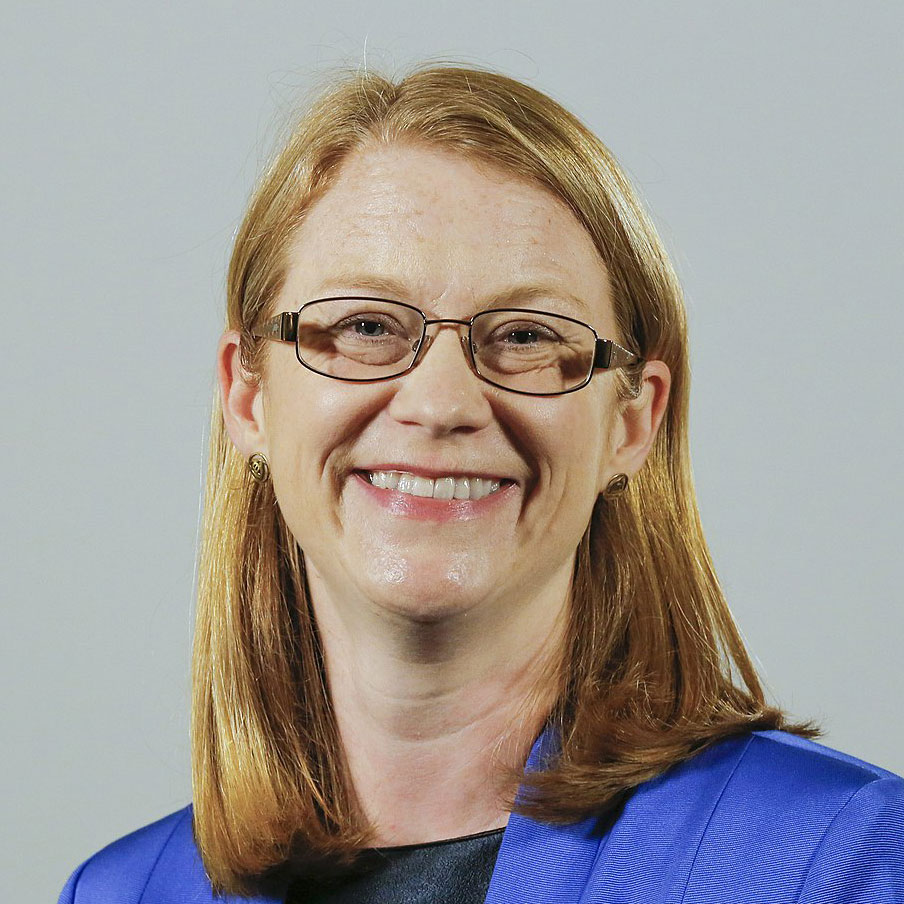 Cabinet Secretary for Education and Skills

Born in Kirkcaldy, Shirley-Anne Somerville began her career as a parliamentary researcher for Duncan Hamilton MSP. She subsequently worked as policy and public affairs officer at the Chartered Institute of Housing from 2001 until 2004, when she became media and campaigns officer at the Royal College of Nursing. She left to take up her seat as an MSP for Lothians from 2007, losing her seat in 2011. From 2012 to 2013, Somerville was director of communities for Yes Scotland. In 2016, she was re-elected as an MSP and was appointed minister for further education, higher education and science. In 2018, Somerville was promoted to cabinet secretary for social security and older people, gaining a further promotion to be education and skills secretary in 2021.