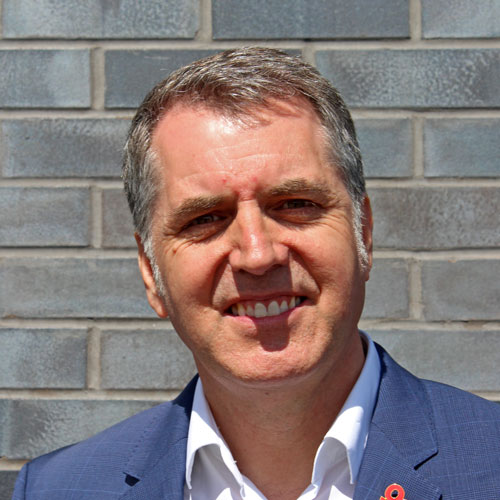 Having served as Lord Mayor of Liverpool from 2008 to 2009, Labour’s Steve Rotheram quit his role as MP for Liverpool Walton in 2017 when he was elected as the first Mayor for the Liverpool City Region. Rotheram has, by his own admission, come a long way from leaving school at 16 and becoming a bricklayer in Liverpool shortly after. This experience shaped his socialist views, after he became disaffected with the way workers were treated on building sites. He has since allied himself with the left wing of the Labour Party, becoming Jeremy Corbyn’s Parliamentary Private Secretary in 2015 and that same year becoming one of 16 Labour MPs to sign a statement demanding the party’s then-leader to support renationalising the railways. An issue close to Rotherham’s heart has been the Hillsborough disaster. Rotherham, who was at the match that day, campaigned for papers on the disaster to be released; his 2011 speech to the House of Commons on the matter won the award for parliamentary speech of the year. Since becoming Mayor, he has introduced half-priced bus fares for apprentices, starting the ‘Households into Work’ scheme to help unemployed families, and initiating the Mersey Tidal Power Commission.