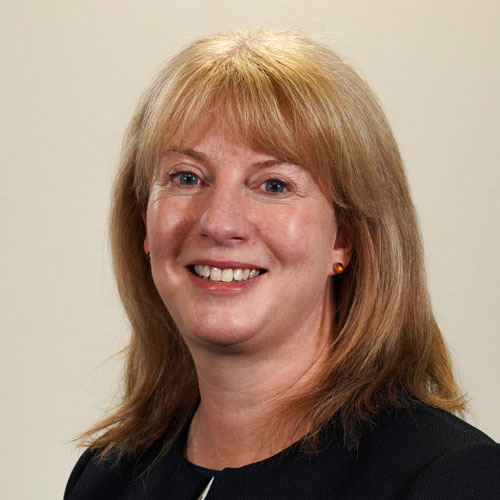 The Scottish Government’s social justice, housing and local government secretary since May 2021, Shona Robison has quietly become a leading light within her party apparatus over the past decade. Robison has been an MSP since the establishment of the Scottish Parliament in 1999, representing Dundee City East since 2003. In 2014 she became cabinet secretary for social justice in 2014, gaining a sudden promotion to health and sport within seven months. After disappointing NHS waiting time news, Robison resigned her post in 2018. She returned to the cabinet in May 2021.