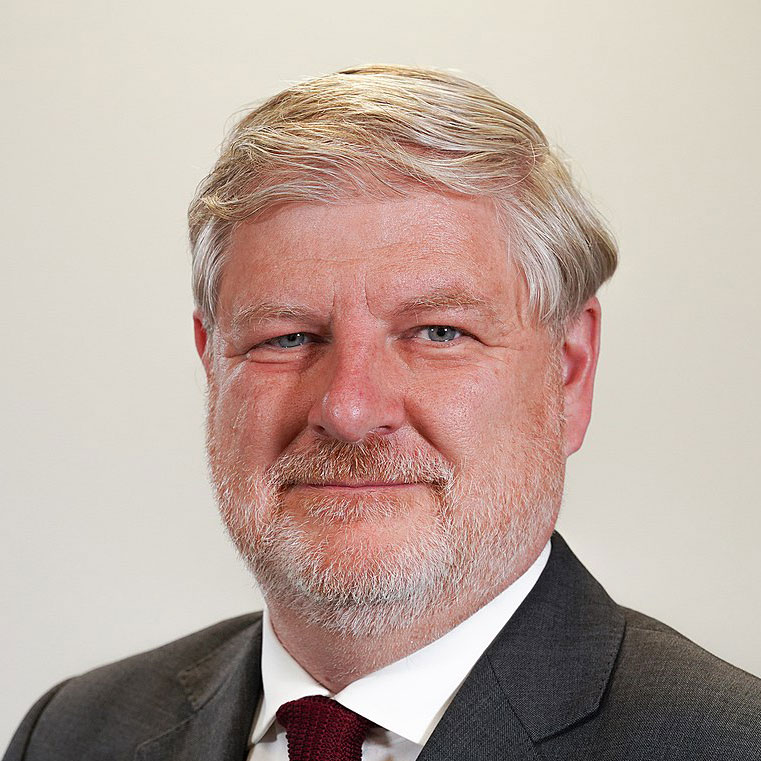 Cabinet Secretary for the Constitution, External Affairs and Culture

The former SNP Westminster leader returned to frontline Scottish politics in 2021 after nearly four years on the political fringes. Robertson lost his Moray seat at the 2017 snap election after 16 years in the House of Commons, but remained deputy leader of his party until a year later. He returned as an MSP for Edinburgh Central in 2021, taking on the additional responsibilities of constitution, external affairs and culture. A former BBC journalist, Robertson established pro-independence think tank Progress Scotland after leaving elected politics.