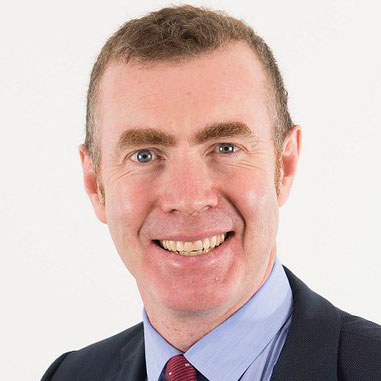 A passionate advocate for Welsh independence, Adam Price became leader of Plaid Cymru in 2018. His election was predicated on his hard approach to the issue. In 2010, after nine years in Parliament, Price made the decision to stand down from his role as MP for Carmarthen East and Dinefwr to pursue a master’s in public administration at Harvard. Now sitting as the MA for the same region as his former Westminster constituency, Price was elected in a new crop of Welsh politicians at the 2016 election. He is the UK’s first openly gay male party leader.