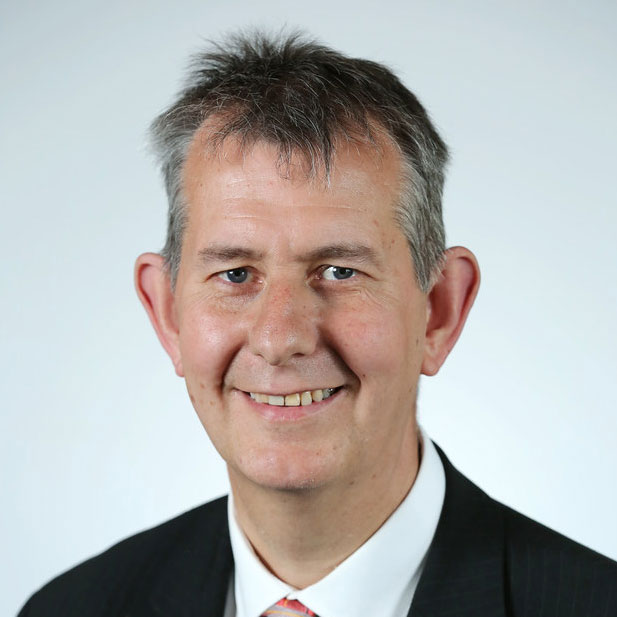 Leader-elect of the DUP and Minister of Agriculture, Environment and Rural Affairs

Edwin Poots is the DUP MLA for Lagan Valley and the incumbent minister for agriculture in Northern Ireland. Having represented his constituency at the assembly since 1998, he is also a former health minister, a role which he held for three years until 2014. A devout presbyterian who rejects the theory of evolution, Poots caused controversy in 2013 for opposing the extension of adoption laws to include gay and unmarried couples. In November 2020, he criticised his health department colleagues for their failures in dealing with Covid-19. Following emergency appendix surgery in December, he hopes to return to Stormont by the new year.