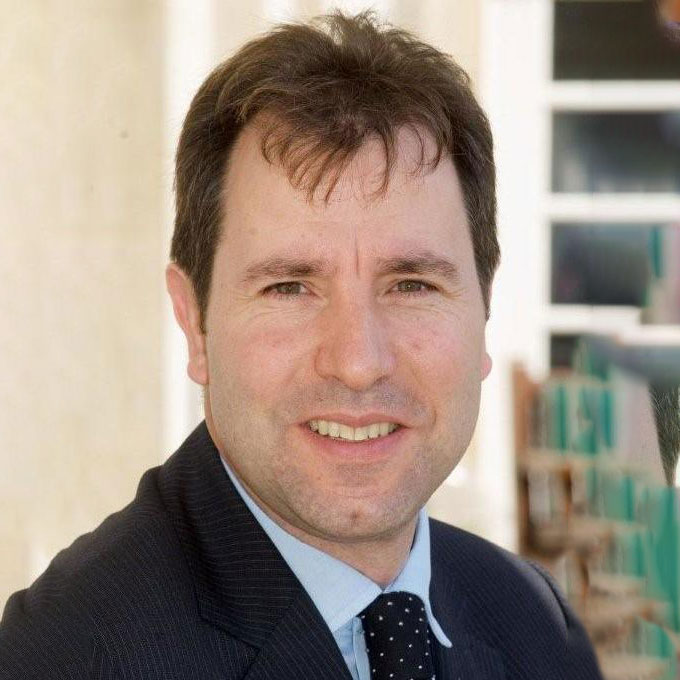 Mayor of the West of England

A former MP who last served in parliament in 2010, Labour’s newly elected mayor for the West of England made the somewhat unexpected decision to return to frontline politics after a decade on the sidelines. Norris credited his victory over the Conservatives’ Tim Bowles to the message of moderation favoured by Keir Starmer. A passionate advocate of devolution as a principle, Norris slammed Bowles as the country’s only mayor with as many powers as he started his mayoral tenure with. Norris has vowed to increase the responsibilities held by the combined authority he leads, with a particular focus on a Green Recovery Fund to support 23,000 new jobs. He had represented Bristol constituency Wansdyke between 1997 and 2010.