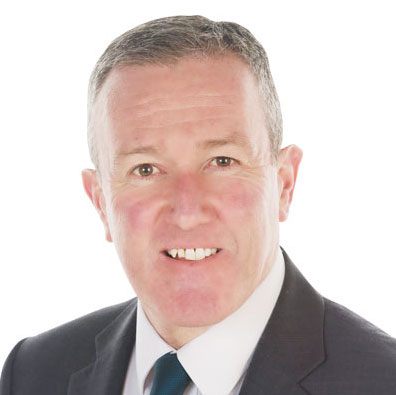 Conor Murphy is the Sinn Féin MLA for Newry and Armagh and the current finance minister at the Northern Ireland assembly. Before assuming his seat in Stormont, he represented his constituency as an MP for ten years, although he never actually took up his seat in Westminster in line with his party’s abstentionist policy. In his early life, Murphy was a member of the IRA and in 1982 he was sentenced to five years in prison for possession of explosives. Murphy has consistently urged the government to provide more financial support for small businesses in Northern Island during the pandemic.