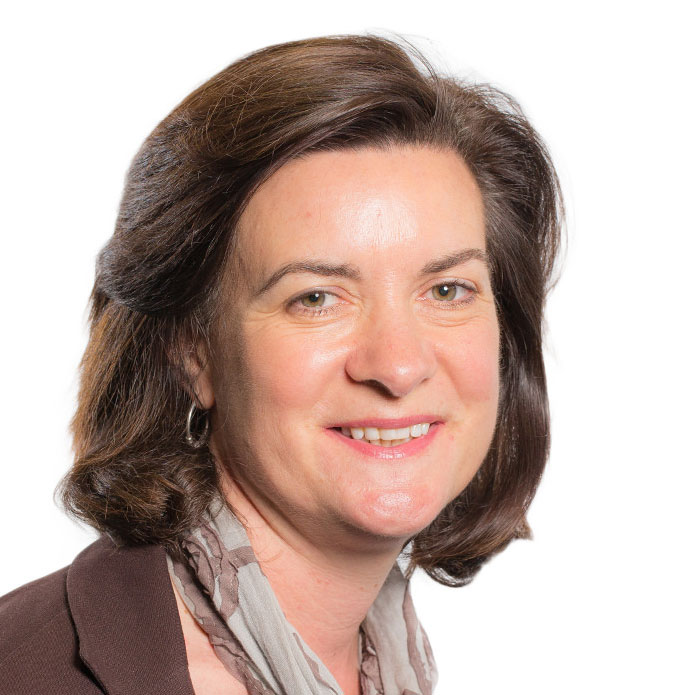 Minister for Health and Social Services

Eluned Morgan worked at the BBC before being elected the youngest MEP at the time in 1994, serving Mid and West Wales for the Labour Party until 2009. Amongst a range of roles, she served as Socialist Group spokesperson on the budget control committee. Morgan is now a member of the Welsh Assembly and is the Welsh government minister for international relations and the Welsh language. Morgan has been a Labour peer since 2011. In the Lords, she has been opposition whip and the shadow spokespersons for foreign affairs and Wales. Since 2012, Morgan has been chair of the Cardiff Business Partnership. The peer became the Welsh minister of health in May 2021.