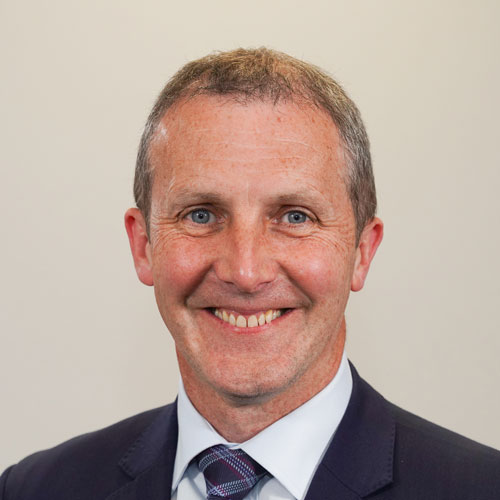 Michael Matheson is a former community occupational therapist, elected to the Scottish Parliament in 1997. Matheson held shadow deputy minister roles for justice and following that for rural development between 1999 and 2004. In 2004, he became shadow minister for culture and sport, serving until 2006. From 2011 to 2014, Matheson was minister for public health. In 2014, he became cabinet secretary for justice where he served until 2018. That year, he became cabinet secretary for transport, infrastructure and connectivity. Matheson has also been on committees for equal opportunities, enterprise and culture justice and home affairs, Justice 1 and 2, health and sport, and end of life assistance. In 2021, Matheson gained the additional responsibilities of Net Zero, Energy and Transport as cabinet secretary with that brief.