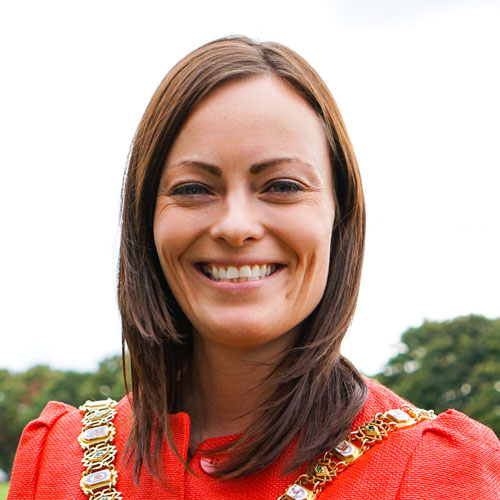 Nichola Mallon is deputy leader of the SDLP and the incumbent infrastructure minister on the Northern Ireland Executive. She has represented Belfast North in the legislative assembly since 2016 and was previously lord mayor of Belfast in 2014. Since assuming her current role in the department for infrastructure, Mallon has promoted ‘active travel’ and low-emission vehicles as a means of protecting both existing infrastructure and the environment. Following the recent deaths of several senior SDLP figures, she sees 2021 as an opportunity for her party to progress their legacy despite potential threats to peace in Northern Ireland.