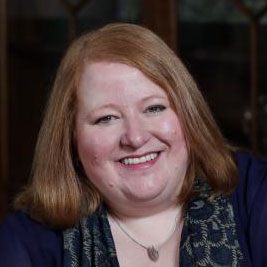 Naomi Long is leader of the Alliance Party and justice minister within the reformed Northern Ireland Executive, and has served as an elected politician in Belfast for over 20 years. An engineer and environmental consultant in earlier life, Long was elected leader of the centrist Alliance Party in 2016. She has been an active minister of justice since taking the role in January 2020, progressing new domestic abuse legislation that has stalled in recent months amid financial concerns over legal aid. Long claimed her position on the executive could become untenable after the DUP effectively vetoed the extension of coronavirus restrictions in November.