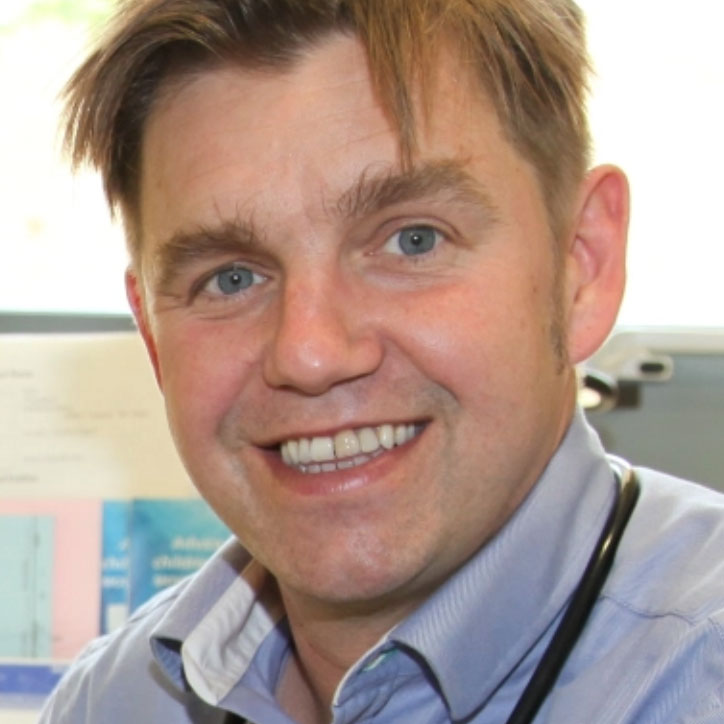 Mayor of Cambridgeshire and Peterborough

The NHS children’s doctor was little-known before his election to the recently established mayoralty of Cambridgeshire and Peterborough, but Johnson has quickly made an impression as the combined authority’s second leader – and first Labour mayor. He defeated incumbent Conservative James Palmer by 5,000 votes, admitting the victory was “a bit of a surprise” in a speech shortly after the result was declared. Johnson has already acted to scrap the area’s £2 billion autonomous metro project, also vowing to better support local health services.