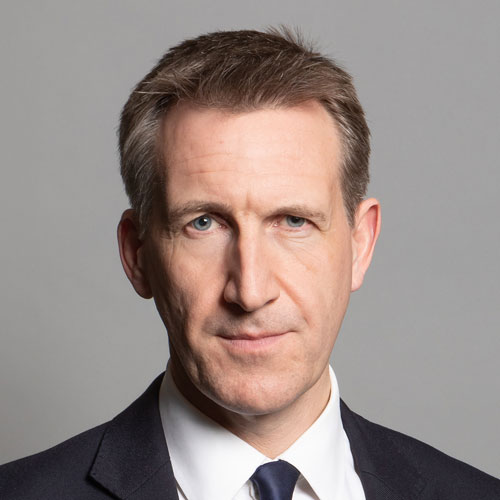 Unlike the other mayors of English cities who previously served in parliament, Dan Jarvis has not stepped down as an MP. A contentious Labour party ruling has allowed him to hold both posts on the grounds he does not take the £80,000 salary, instead donating it to charity. But Jarvis will have to reconsider the posts in the runup to the 2022 election, with opposition candidates criticising the Sheffield City Region mayor as distracted by Westminster issues. Before becoming an MP, Jarvis served as a paratrooper for 14 years, deploying to Kosovo, Iraq and Afghanistan and earning a CBE for his efforts. A rare veteran on the Labour benches, he now serves on the National Security and Strategy Joint Committee. He supported action against ISIS in Syria in 2015, in contrast to the majority of Labour MPs. He did, however, vote against action against Syrian President Assad in 2013. In his campaign to be mayor, Jarvis was clear that he sees the devolution that created his role in Sheffield as only a stepping stone toward greater Yorkshire-wide devolution.