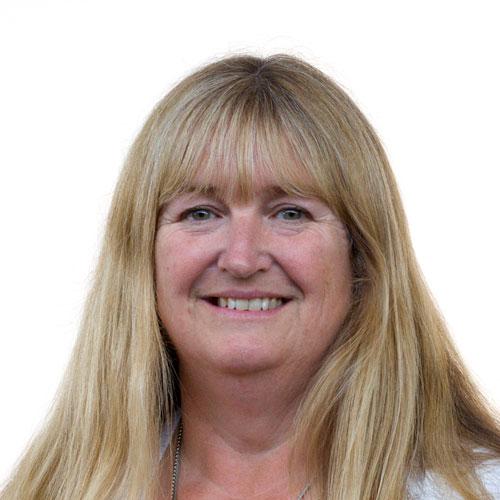 Julie James was born in Swansea, but lived abroad as a child. Aged 16, she joined the Labour Party and later became the first member of her family to go to university. James was called to the bar in 1983, working first as a policy lawyer and later an assistant county secretary (legal services) for West Glamorgan County Council. James later became assistant chief executive (governance) for Swansea Council. She left to join Clarkslegal LLP specialising in environmental and constitutional law. In the Senedd, James has sat on several committees relating to law and the environment, and chaired the procurement and common fisheries task and finish groups. In 2014, James became deputy minister for skills and technology. In 2017, she was promoted to leader of the house and chief whip and later that year became minister for housing and local government. James was promoted to climate change minister in May 2021.