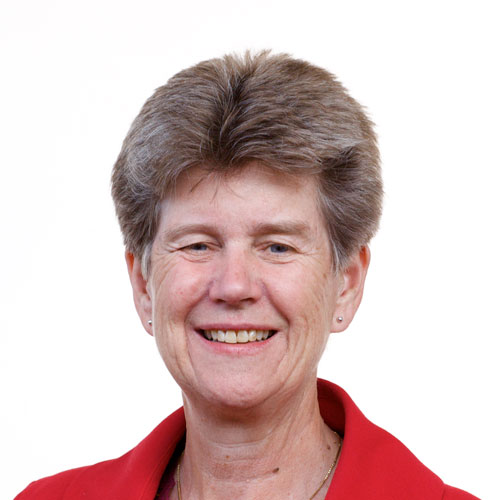 Born in Epsom, Jane Hutt spent a portion of her childhood in Uganda and Kenya. In 1972, she earned her certificate of qualification for social work from the London School of Economics. She then moved to Wales, where she co-founded and subsequently served as national co-ordinator for Welsh Women’s Aid, a feminist organisation campaigning on behalf of victims of domestic violence. She also founded South Glamorgan Women’s Workshop and worked as first director of the Tenant Participation Advisory Service and as director of Chwarae Teg (Fair Play). After earning an Msc in politics from Bristol University, Hutt rose to prominence in 1999 upon her election as an Assembly Member representing Vale of Glamorgan constituency. She served continuously in ministerial positions until November 2017, including as minister for health and social services, for budget and assembly business, for children, education and lifelong learning and skills, and for finance, before being appointed as leader of the House and chief whip at the opening of the Fifth Assembly in 2016. In December 2018, Hutt was re-appointed to government, assuming the role of chief whip. She is an honorary fellow of both Cardiff Metropolitan University and Cardiff and Vale College. In mid-2019, Hutt became the longest-serving Welsh minister in history. In May 2021 she gained a promotion to social justice minister.