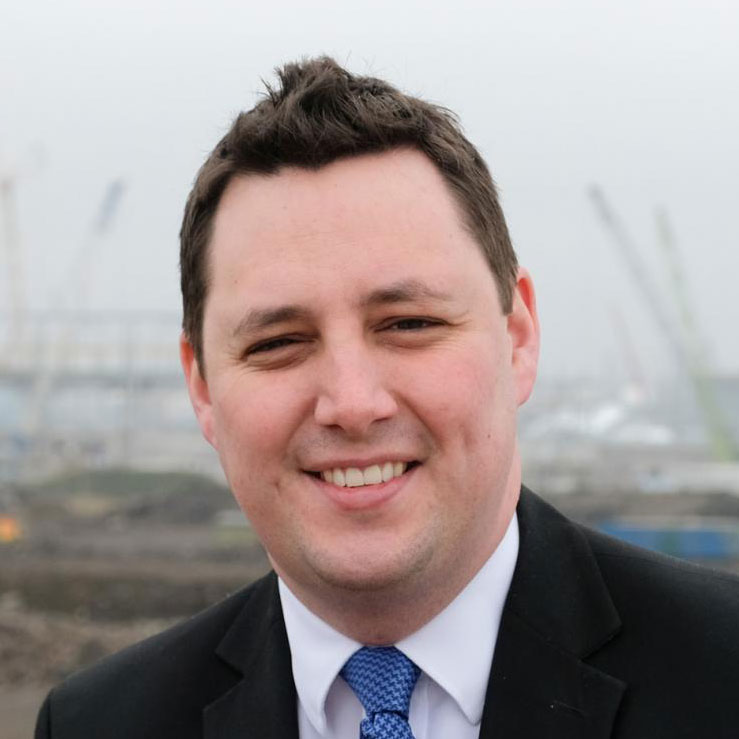 Aged 34, Conservative Ben Houchen was the youngest candidate in the race to be mayor of Tees Valley in 2017. Born in Teesside, Houchen became a councillor in Stockton-on-Tees in 2011. He ran for parliament in the 2010 Middleborough by-election and for the European Parliament in 2014, on both occasions unsuccessfully. One of his major campaign pledges in the race to be mayor was to return Durham Tees Valley Airport to public ownership; this was completed for £40m in January 2019, along with changing its name to Teesside International Airport. Houchen also chairs the South Tees Development Corporation, which covers 4,500 acres of land and aims to promote economic growth using its industrial assets. It is the first Mayoral Development Corporation outside of London. In addition to these projects, Houchen has been a vocal advocate for a freeport on Teesside, claiming it will be the region’s “gateway to the world”. He got his wish and more, with the Treasury giving the green light to the UK’s biggest freeport on Teesside.