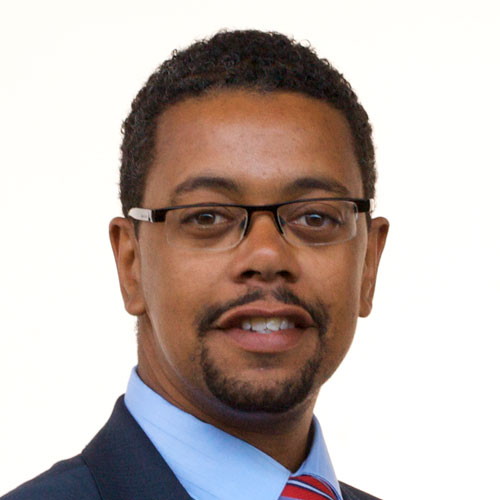 Minister for the Economy

Born in Zambia, Vaughan Gething joined the Labour party aged 17 and later practised employment law. He was a councillor in Cardiff from 2004 to 2008 when he became the youngest ever president of Wales TUC, and the first black man in the role. In 2013, Gething became deputy minister for tackling poverty and in 2016, was promoted to cabinet secretary for health, wellbeing and sport. In 2017, he was appointed cabinet secretary for health and social services. Gething is a member of Unison, Unite and GMB. In 2020, he faced calls to resign after failing to turn his microphone off whilst speaking rudely of a fellow Labour MS. Gething has nonetheless continued his rise within Welsh Labour, gaining the additional title of economy minister in May 2021.