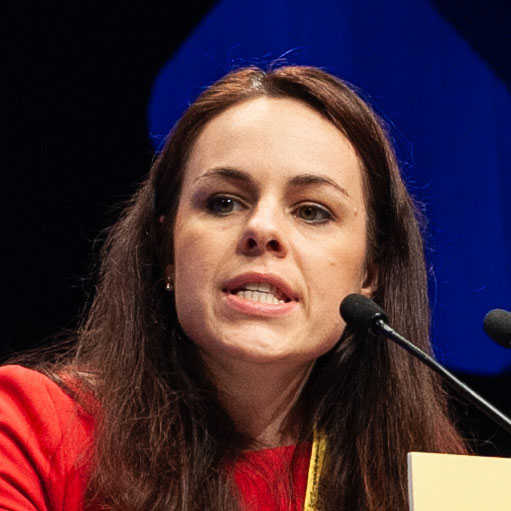 Cabinet Secretary for Finance and the Economy

Kate Forbes is the SNP MSP for Skye, Lochaber and Badenoch and the cabinet secretary for finance and the economy within the Scottish Government. Forbes was first elected to the Scottish Parliament in 2016 at the age of just 26 following a brief career as a chartered accountant for Barclays. She became the first woman to deliver the Scottish budget to parliament in February 2020, upon the sudden resignation of her predecessor, Derek Mackay, the day before. Tipped as a future party leader, Forbes strongly opposes a potential return to austerity following the coronavirus, having recently announced an additional £185m package to support businesses in 2021. A key ally of the first minister’s, Forbes gained additional responsibilities in adding the “economy” brief to her Cabinet Secretary job title in May 2021.