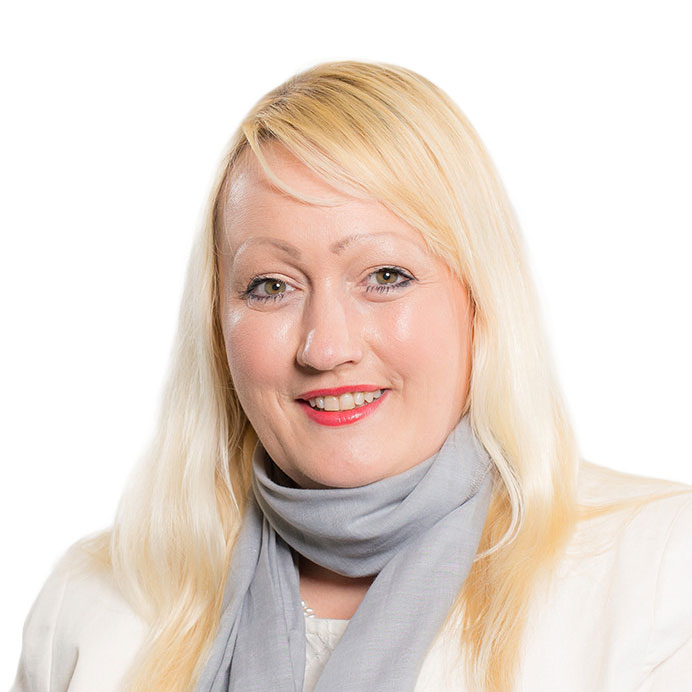 Minister for Finance and Local Government

A former policy and public affairs officer, Rebecca Evans became a senior researcher and communications officer in the national assembly. In 2011, Evans was elected in a regional capacity and has served on committees relating to environment and sustainable development, health and social care, and children, young people and education. She has served as chair and co-chair of cross-party groups on nursing and midwifery, mental health, and disability. In 2014, Evans became deputy minister for agriculture and fisheries. In 2016, she was elected to represent Gower, becoming minister for social care and public health. In 2017, Evans was appointed minister for housing and regeneration, gaining promotions in 2018 to be finance minister and in 2021 to add the additional title of local government minister.