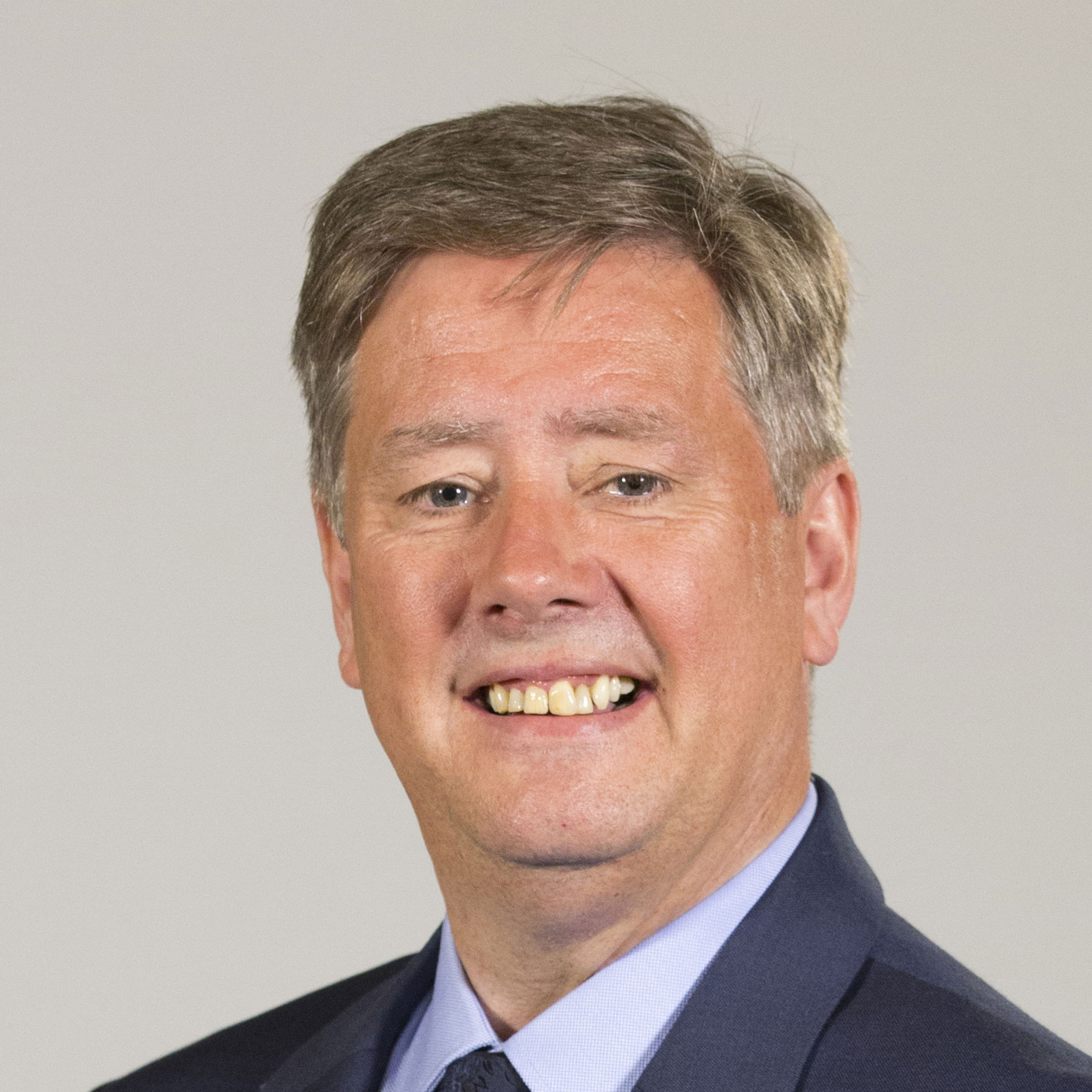 The Scottish Government’s justice secretary since 2021 and his party’s deputy leader since 2018, Keith Brown is something of a rising star within the SNP. The former local government official and trade union rep first entered the Scottish Parliament in 2007, soon gaining the ministerial portfolios of skills, transport and infrastructure within a decade. Brown served as a Royal Marine in the Falklands War.