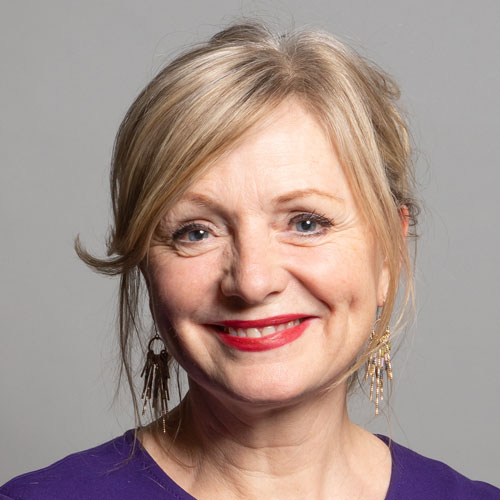 The recently elected mayor of West Yorkshire was famous first for her roles in numerous soaps including EastEnders, Coronation Street and Casualty. She is also a successful screenwriter (with a master’s in the subject), and has written for Heartbeat, Crossroads and Hollyoaks. Having backed the Labour party since the 1997 election, Brabin was a friend of Jo Cox and frequently campaigned with her, calling her a “true inspiration and an extraordinary woman,” speaking after her murder in 2016. Brabin became an MP following Jo Cox’s death, as the successful candidate in the by-election of Cox’s former seat, Batley and Spen. She was re-elected in the 2017 general election and, in July of that year, was appointed Shadow Early Years Minister. Despite her constituency voting 60% to leave the EU, Brabin was an early advocate for a second referendum on Brexit. Recently, she nominated Keir Starmer in the 2020 Labour Leadership Election, who promptly replaced her as Shadow Culture Secretary. Brabin opted to run for the West Yorkshire mayoralty in 2021, becoming the first holder of the position after winning with a comfortable margin of more than 100,00 votes. She has vowed to prioritise the region’s transport infrastructure as mayor.