Is Roadkill the new West Wing? 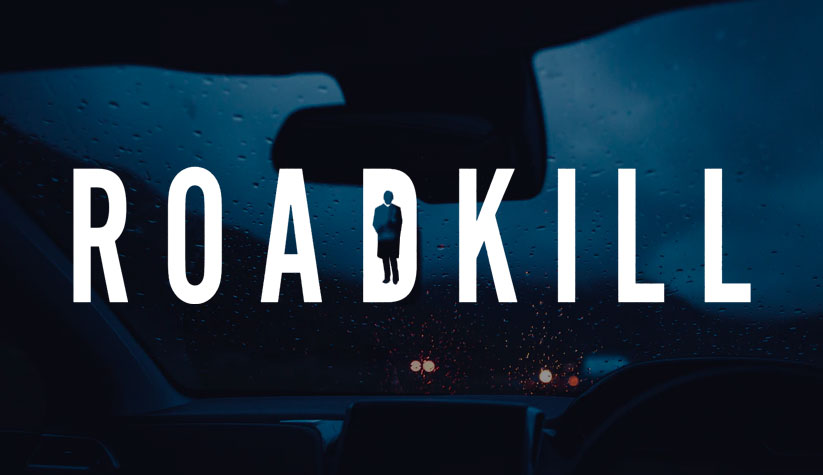 Former SpAd Peter Cardwell on why he's a fan

Criticism of the Sunday evening BBC drama Roadkill has been extensive and brutal.  It’s not true to life, say people who know politics; there are scenes, characterisation and plots that just wouldn’t happen.  It’s clichéd rubbish with 1980s characters and unrealistic dialogue.  Some of this is true, of course, but I believe there’s actually a lot more that’s to admire about the realism of the series than is immediately obvious.

The overbearing permanent secretary who is just as political as the ministers or special advisers, for example, is a wonderful character who captures the backstabbing, arse-covering nature of elements of the senior civil service beautifully.  I love the secrets, lies and posturing from all sides, whether that’s from a careerist prison governor or the earnest daughter of the minister who has fathered a lovechild.  The gatekeepers who use access as a weapon.  What is left unsaid.  Special advisers jumping into bed with one another.  A slightly geeky SpAd wearing a disastrously unfashionable anorak.  It is all very Westminster; it’s all very real.

And it’s not the first time a very successful drama about politics ignores many realities of the day-to-day nature of life in Westminster or Washington.  The Thick Of It — perhaps the greatest series ever written about politics in this country — had almost no private office civil servants in it at all, for instance.  This itself is tremendously unrealistic, as I know from my three-and-a-half years as a special adviser working every day with these small groups of officials, who run the Secretary of State’s life.  In The Thick Of It, we never saw the Prime Minister either — or even the Downing Street chief of staff — and there were very few formal meetings, which are the bread and butter of most government ministers’ daily work.

In a different way, Netflix’s House of Cards — for all its great dialogue, intrigue and the darkness of the first two series before it lost its way – took huge liberties with facts too, but that did not diminish it as a drama.  Ditto White House drama Designated Survivor, of which my former boss James Brokenshire is a huge fan.  He once told me: “The acting is pure Oak Furnitureland, but it is such fun.”  And the latter is all that matters — it’s entertainment, after all.  The West Wing was brilliant too, of course, but hopelessly idealistic – and no adviser, on either side of the Atlantic, can ever be as cool as Josh Lyman (except perhaps Rishi Sunak’s chief of staff Liam Booth-Smith).

Come to think of it, Roadkill’s champagne socialism cliché as viewed through the lens of David Hare’s writing is part of what attracts me to the series – obviously the flawed anti-hero is a corrupt Tory bastard, because that’s the only sort of Tory Hare can possibly write.  Obviously Hugh Laurie’s cheating on his wife, a saintly choral conductor.  Obviously the Prime Minister is played by Helen McCrory (Olivia Colman was probably busy).  And obviously both McCrory’s hair and performance is steely, withering and fabulous, because Helen McCrory does steely, withering and fabulous like no other British actress (except perhaps Olivia Colman).

So my message is simple: stop stressing about the details of whether Roadkill is true to life or not.  Enjoy it for what it is – a bit of Sunday night fluff that’s not going to change anybody’s life.  Just pour yourself a glass of wine and drink in the storyline about a time when we didn’t all have to wear masks every day, and enjoy the drama before Monday’s grim reality sets in.

Peter Cardwell is the author of The Secret Life of Special Advisers, published by Biteback, which is out now