How shutting borders is punishing migrants in the UK 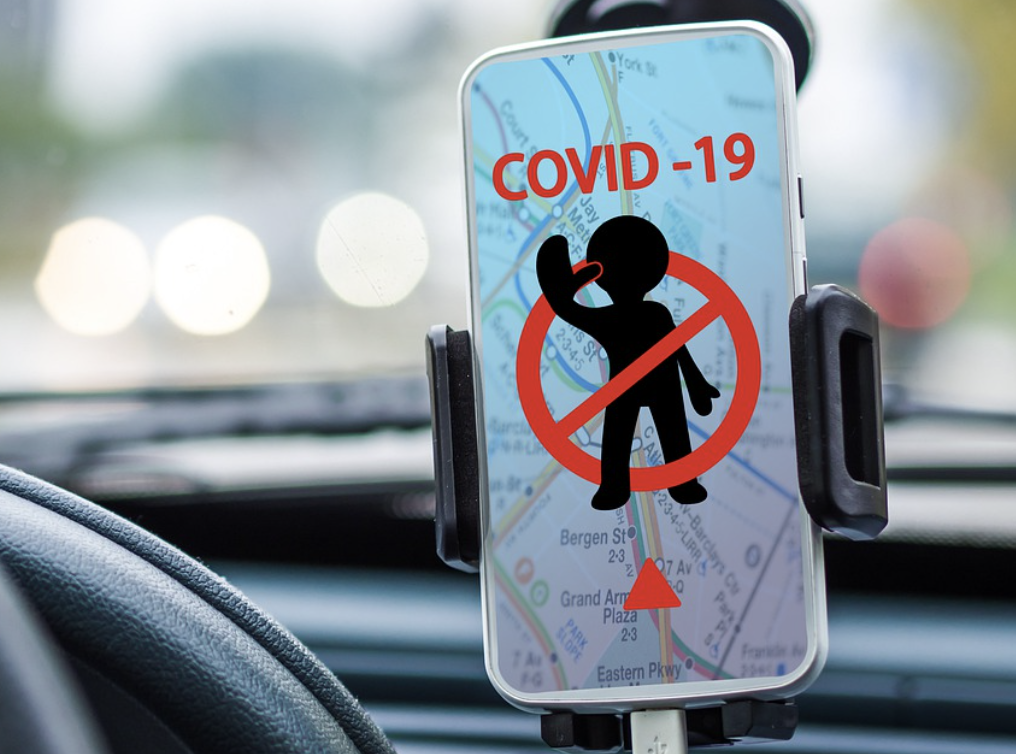 Life is increasingly hard to navigate for immigrants in the UK

I have no plans to leave, but I have to confess that the past few years haven’t been easy on us immigrants, argues Marie Le Conte

Being an immigrant is a funny thing; at first your circumstances are all you can think about, then you get so used to them you even forget you’re from elsewhere, yet sometimes your status still hits you like a ton of bricks.

I moved to London in 2009 and largely stopped thinking about it in about 2011. In 2016, my Frenchness hit me like a ton of bricks. Suddenly Brexit was happening, and it wasn’t clear what role we, Europeans in Britain, had to play anymore. Would we leave? Stay? Were we still welcome? Did it matter?

Things calmed down after a while, because they always do and because Brexit just became something happening in the background. We’d had the wars, and while the 2019 election didn’t quite feel like the peace, at least it removed some of the uncertainty.

It didn’t last long, of course; a few months later, the world got stuck indoors, and suddenly borders were being shut everywhere you looked. I cannot speak for all immigrants, but it certainly took me a long time to truly come to terms with our own reality.

At least we were all in it together, at least for a while; many people in Britain do not live in the same place as their relatives, and Newcastle felt as far away to them as Nantes did to me.

Still, something was clearly happening; we do not have comprehensive data yet, but it looks like well over 800,000 EU citizens left London to return to their home countries in 2020. Anecdotally, a close French friend and her partner decided to move back to Paris in December.

I can’t say I blame them. While I have no plans to leave my beloved south London, I have to confess that the past few years haven’t been easy on us. We are either forgotten, disparagingly talked about like we aren’t in the room, or brought into the debate only when we are convenient.

One recent example, which is what drove me to write this column, is the case of shutting borders entirely, or at least enforcing mandatory (and pricey) hotel quarantine on all arrivals. “No one cares that you want to go to Marbella!”, shouted the papers, “Britons will just have to wait for their sunny getaways!”, they said.

On Twitter too, there was a consensus; shutting borders for the foreseeable future is both something we must do and something one would be selfish to oppose. After all, don’t we want to be safe as soon as possible, so we can hug our parents and grandparents again?

It made me want to scream. How can so many people from all over the political spectrum forget about the millions of immigrants in this country? How dare they call us selfish when the only thing we want is the thing they want? Faced with competing demands, we were unceremoniously thrown under the bus.

For the avoidance of doubt, I am not arguing for borders to remain open come what may; all I want is some compassion, and some policymaking that remembers that not all people living in Britain were born here.

I do not have a single relative in this country; I moved here at 17 and knew no-one. I have built a life, piece by piece, and I am proud of it; I do not want to leave. I, and other people like me, just want to feel included. Is that too much to ask?