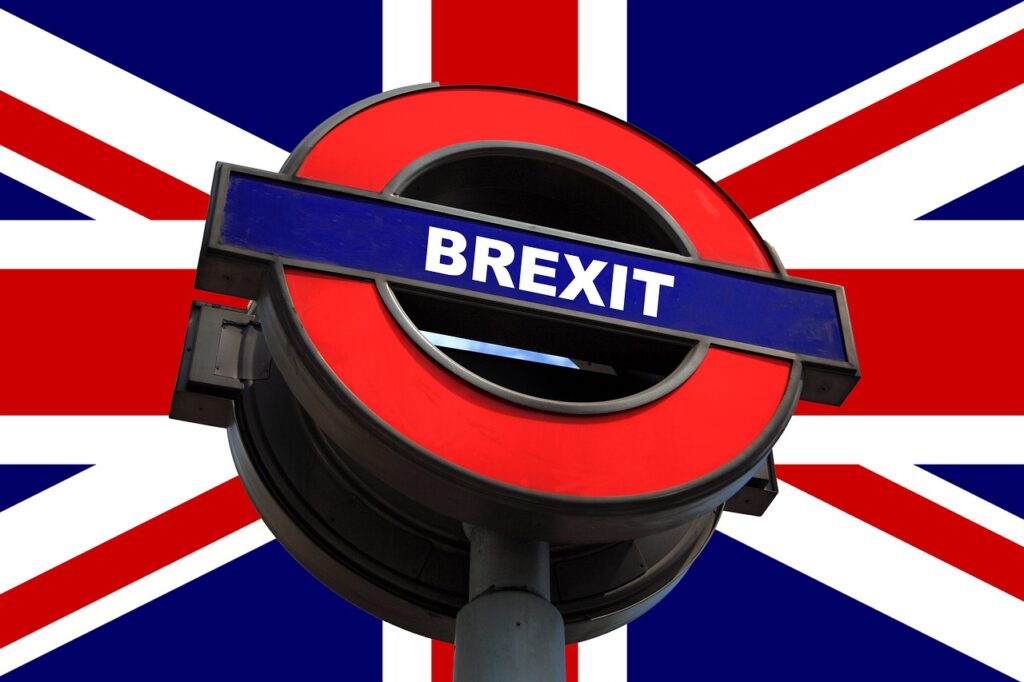 Image by Pete Linforth from Pixabay

Thirty years of short-termism has left the transport and energy sectors in a stagnating mess, says Tony Lodge, but with Brexit done, there is a chance for some real change

Oscar Wilde once said that consistency is the last refuge of the unimaginative.  Where this might apply to some people we know or places we visit, this aphorism should not be applied to British policymaking now that we have an EU trade deal – indeed a deal that has passed the ‘acid test’ of the legal Star Chamber of the ERG group.

Short-termism across Westminster and Whitehall has blighted British policymaking for a generation, and the implications of this failure are increasingly clear to see.  Some of the blame can be placed on individuals, some of the blame on institutions, some on the erratic culture of groupthink and some on the calibre and skills at the top.  The critical point is that British policymaking and long-term delivery have lost their way and with it the case for attracting strategic investment, the best people and wider confidence in UK plc.  COVID has further exposed this reality. What can we do or is it already too late?

Consistency and delivery in policymaking clearly have two sides. The post-war political consensus which delivered 35 years of managed national decline was overseen by Tories and Labour alike.  Sporadic and half-hearted attempts to break and even reverse this semi-conscious run down of assets, ambition and wealth, particularly in the early years of the Heath Government (who remembers Selsdon Man and the winning 1970 Tory manifesto?) were always destined to fail. The politicians simply didn’t have the confidence or resolve to see through their central proposition and face down the inevitable and well-organised resistance.

Consequently, civil servants didn’t believe their political masters were serious or prepared to follow through with the necessary measures.  Edward Heath abandoned his radical platform just 14 months after his June 1970 election victory and returned to central planning, wage bargaining and industry bailouts.  This collapse plunged Britain to new depths of chaotic decline, panic and hopelessness; a fact reflected in the voters’ desperate recall of the then exhausted Harold Wilson just three and half years later.

Alternatively, take the situation just five years later when the new Thatcher Government showed what consistency with a radical long-term agenda could and should look like.  Ironically, Thatcher’s 1979 manifesto contained none of the radical detail of Heath’s Selsdon text nine years earlier but a consistent and clear determination to deliver privatisation, trade union reform and labour market changes was without parallel before or since.

The culture of short term policy-making tied to focus groups, vested interests and the whim of here today and gone tomorrow politicians has taken root over the last quarter-century.  Since the mid-1990s, a series of key policy areas and Departments have endured a flurry of different policies and Ministers which has had serious consequences for investment, confidence and the national interest.

Good examples of these failings can be found when examining important policy areas. Take energy and transport.  Firstly, the examination of UK energy policy over the last thirty years shows how a long-term plan can quickly fall into the grip of short-termism.

The 1989 Electricity Act saw the 12 regional electricity companies in England and Wales sold and the old CEGB (Central Electricity Generating Board) broken up.  Electricity privatisation was the last great domestic policy achievement of the Thatcher era and initially delivered huge changes in consumer choice and lower bills.  It laid the groundwork for the final defenestration of the coal unions and allowed cleaner fuels and new technologies a foot in the door.  Green activists would do well to note that this policy legislated for the Non-Fossil Fuel Obligation, which made power suppliers buy more electricity from renewable and nuclear sources.

There has undoubtedly been progress over this period on cutting emissions from the electricity sector, introducing some supplier competition, supporting renewables growth and creating new green jobs.  But there have been numerous missed technology opportunities, huge ministerial churn, wasted public money and far too much policy drift and U-turn.  The charge sheet is clear and concerning;

Ministers have fallen back into the dangerous and expensive trap of picking the apparent winners of the moment.  Ten years ago it was new gas plants and big nuclear;  today it is hydrogen and small nuclear reactors (SMRs).  This is alongside a dubious and quiet plan to grow the amount of untaxed imported power from the EU through undersea interconnector cables.  If an area of policy should enjoy a proper long-term policy in the national interest, it is in the provision and supply of secure and cheap energy.

Another tragic victim of short-termism is rail policy.  John Major’s 1993 Railways Act ended forty-five years of British Rail nationalisation and allowed for a change in the quality of services, competition and passenger choice compared with BR.  There were huge infrastructure challenges in the early years but the private sector, with the right political support, invested in new rolling stock and routes.  It delivered some new competitive long-distance services and returned trains to towns and cities which had lost their direct fast links under BR.  The result was passenger numbers doubled and returned to levels not seen since the 1920s on a network half the size – despite continued Whitehall meddling.

Accidents which occurred with grim regularity under BR reached a new low and Britain could boast one of the safest railways in Europe.   And yet, against these real achievements, short-termism and erratic policy on rail ultimately have come full circle to today’s effective renationalisation. It is a policy surrender due to a lack of any long-term commitment or resolve.

Ministers and civil servants wrongly saw COVID as the perfect landscape on which to stage a final retreat, when they could have seized the opportunity to bring the sector more into line with new and future demand. It also exposed the weakness of the rail unions who thought their stranglehold on trains and rail staff was permanent.  De facto nationalisation of the rail provides a lifeline to the RMT and their supporters.  The charge sheet on rail is similarly depressing:

There are many other examples of the curse of short-term policymaking, and they make for grim reading.  If we continue with this failure of leadership and process, then confidence and investment will similarly suffer.

Brexit can provide the landscape for real change.  But do we have a political class mature, confident and competent enough to seize the opportunities?  For Whitehall and a generation of ministers had become lazy in their convenient subservience to EU directives and rules.  If they don’t strategically focus on the long-term, Britain cannot become more prosperous, relevant and attractive. A Government which appreciates these opportunities stands a real chance of ridding the culture of managed decline, which has gripped policymaking and wider politics since the 2008 financial crash.

The stakes of getting this wrong are huge and risk making Brexit and what it could have delivered look like a tragic farce.

Tony Lodge is a Research Fellow at the Centre for Policy Studies.  He is author of The Great Carbon Swindle – How the UK hides it emissions abroad published by the CPS