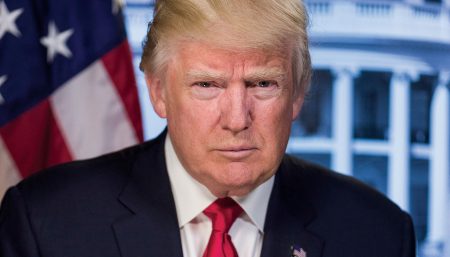 Has Covid killed the party conference?

The Cummings Revolution – help or hindrance?