Why we haven’t heard from the Chancellor 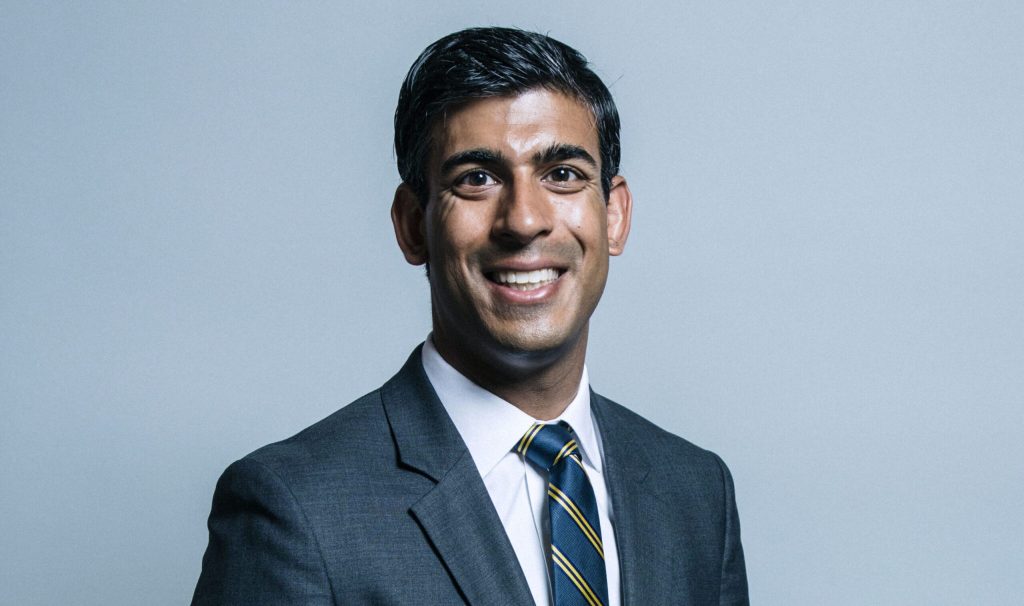 We shouldn’t blame each other for the latest COVID spike. One man ought to take responsibility, says Adam Solomons

A recent poll found twice as many blame the public for the latest rise in coronavirus infections than the government. That forgives the work of the chancellor.

The person most to blame for our current predicament isn’t Boris Johnson, although that’s not a bad guess. It’s not Keir Starmer either. Nor Matt Hancock, Patrick Vallance or Chris Whitty.

The man responsible for the UK’s consistently poor performance in cutting COVID cases – and, therefore, the latest in a series of ever harsher lockdowns – is actually the most popular politician in the country. We haven’t seen him in a while, but you might remember him from the disastrous cheap eats policy and pay for laying about.

Yes, public anger at our ailing coronavirus response should lie at the feet of the chancellor, Rishi Sunak.

2020 was a cruel and difficult year for practically everyone in this country, but it wasn’t all bad for Sunak. A mid-ranking cabinet minister at the year’s beginning, he shot to the post of Chancellor just as COVID became a pressing national issue – and gained a national platform to boot.

He wisely took Labour’s advice to introduce a wide-ranging furlough scheme for the employed and expand Universal Credit for the unemployed. He got the glory for both, despite having urged Downing Street against a March lockdown until the very end. It’s clear now – and it was clear then – that shuttering a few weeks earlier could have made all the difference. That we might have hit zero cases over the summer and avoided our current predicament.

Even still, you’ll remember, the country reopened on 4th July and Sunak was back with another magic trick: a multi-billion-pound government subsidy to get us back into crowded restaurants. The virus had gone nowhere, it was clear, but the Chancellor’s eyes always strayed toward the national balance sheet. We’re still living with the consequences. Some aren’t.

His popularity rocketed further. By then the most popular politician in the country and the best-loved chancellor in 15 years, Sunak secured his status as the frontrunner for Downing Street. Months later, as 2021 yawns awake and Sunak’s whereabouts are unknown, he remains the clear favourite to succeed Boris Johnson as PM. For the chancellor, 2021 could be even better than 2020.

The fury some feel toward the chancellor has been bubbling for a while. It came to a boiling point two weeks ago when a YouGov poll found more than twice as many members of the public blame each other for the recent rise in coronavirus cases than they do the government.

But the truth is more complicated than stray friends, neighbours and family members not wearing their masks properly, or breaking the spirit of the rules. It’s clear that rises in coronavirus cases are driven by mass spreading in legally accessible locations, rather than among rule-breakers. It’s why the government has scrambled to close ever more of those spaces, rarely punishing rebels or incentivising the observant.

The obvious argument in favour of the chancellor’s actions is that these are, yes, unprecedented times. That critics relying on hindsight and not understanding the woes felt by those controlling the levers of power. To that I say: one mistake is forgivable, more is perhaps not. Sunak argued again that a lockdown in November was unwise, weeks before the country lurched into its latest, indefinite closure weeks after a short, sharp circuit breaker would have averted the crisis.

We are now approaching one-hundred-thousand deaths in this country, a tragedy which will haunt us for years to come. On a cruder scale, it’s a national embarrassment. That isn’t the fault of personal responsibility – or irresponsibility – but a symptom of a broader national sickness. Westminster suffers from a profound unseriousness, a reluctance to take difficult decisions until the very last moment, a flippancy toward impending doom. Unfortunately, the chancellor embodies all of these.

This country deserves better. Rishi Sunak should take personal responsibility for that.