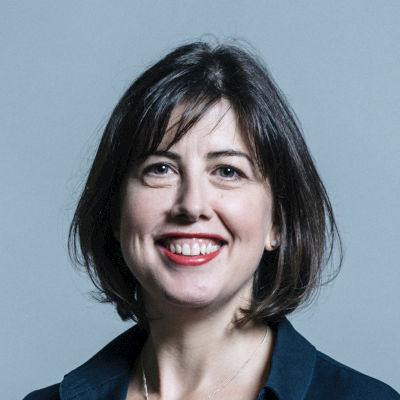 Lucy Powell has been the Labour MP for Manchester Central since 2012. A member of the Labour party since the age of 15, she worked at Labour HQ during the 1997 general election and later as a parliamentary assistant for Beverly Hughes. She went on to join the pressure group Britain in Europe, which advocated for Britain’s membership of the Euro and for the adoption of the European Constitution that was later scrapped. She then worked at the National Endowment for Science, Technology and the Arts. Powell managed Ed Miliband’s successful campaign for the Labour leadership in 2010; two years later, she was elected in the Manchester Central by-election. Powell has held a number of parliamentary positions, including on the Transport Committee, as shadow education minister and shadow Cabinet Office minister. She served as shadow education secretary under Jeremy Corbyn, but resigned in 2016 in protest at his leadership. After re-election in 2017, she joined the Education Committee and chaired the All-Party Parliamentary Groups on Greater Manchester; Literacy Families in the Early Years; and Nursery Schools, Nursery and Reception Classes. She is currently shadow minister for business, energy and industrial strategy.