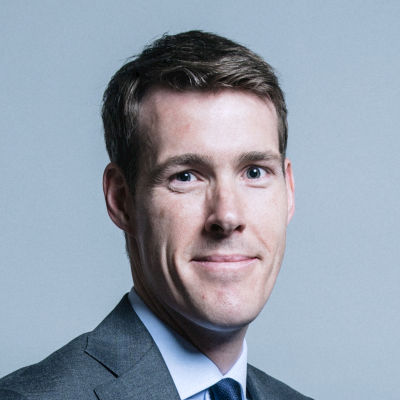 Member of Parliament for Greenwich and Woolwich
18464
Majority

Matthew Pennycook was first elected as the Labour MP for Greenwich and Woolwich in 2015 with a majority of 11,946. Pennycook was born in South London and joined the Labour Party at 19. Pennycook has a background in charity work, volunteering with the Child Poverty Action group whilst studying at LSE and Oxford, and later working for the Fair Play Network and the Resolution Foundation. He began his political career in 2010 when he was elected as a councillor for Greenwich West ward on the Royal Borough of Greenwich Council. Following his entry to parliament in 2015, he joined the Energy and Climate Change Committee and became shadow Brexit minister in 2016. In September 2019, he resigned from shadow position, claiming he wanted to focus his efforts on campaigning for a second referendum on Brexit and for Remain. He saw his majority fall marginally to 18,464 in that year’s general election and nominated Keir Starmer for the Labour leadership in 2020. Pennycook is currently shadow minister for business, energy and industrial strategy; he previously sat on the Committee on the Future Relationship with the European Union.