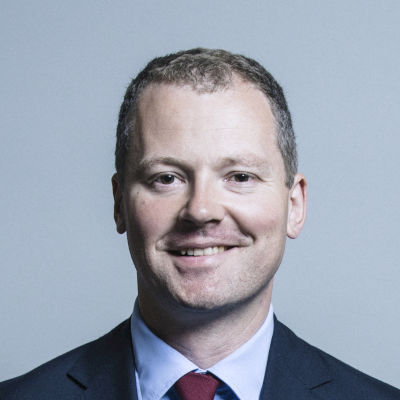 Member of Parliament for Harborough
17278
Majority

Neil O’Brien was born in Huddersfield. In 2000, he worked for the “No” campaign opposing Britain’s possible adoption of the Euro. He later led “Vote 2004” campaigning for a referendum on the proposed EU Constitution. In 2005, he became the director of the think-tank Open Europe, followed by a period heading up Policy Exchange. His profile was raised with the publication of a book, The Renewal of Government, co-authored with Ross Clark and which was praised by Michael Gove. O’Brien then worked as a special adviser to Theresa May as home secretary and then to George Osborne as Chancellor. Following his election, he joined the Science and Technology Committee which he sat on until 2019 and the Standing Orders Committee, of which he is still a member. In 2018, he co-founded the think tank Onward. Later that year, O’Brien became PPS to ministers at the DBEIS. In August 2019, he became PPS to Robert Buckland, the new justice minister. O’Brien is a Eurosceptic with almost two decades of campaigning against greater integration with the EU. He is a vice chair of the APPGs on India and loneliness.