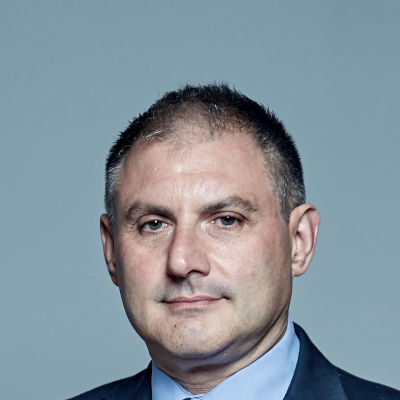 Member of Parliament for Filton and Bradley Stoke
5646
Majority

Prior to entering the House of Commons, Jack Lopresti worked for his family’s ice cream business, as an estate agent and as a mortgage broker. He went on to work for the Conservative party; firstly as a regional development officer and then in the treasurer’s department. He was elected a councillor for Stockward in 1999. He stood unsuccessfully as the Conservative candidate for Bristol East in the 2001 general election, and failed in his attempt to become an MEP in 2004. In 2007, Lopresti joined the Territorial Army, serving as a gunner in the Royal Artillery before being mobilised with the 29 Commando Royal Artillery and deployed in Afghanistan. From 2011 to 2013, Lopresti served as a trooper in the Royal Gloucestershire Hussars, a reserve cavalry unit. In the Commons, he joined the Northern Ireland affairs committee and later committees on defence and Welsh affairs. A Brexiter, Lopresti supported Theresa May’s withdrawal agreement at all three votes. He is married to Conservative MP Andrea Jenkyns, another prominent Brexiter who took a different position to Lopresti on the matter of May’s deal and voted against the withdrawal agreement on all three occasions.