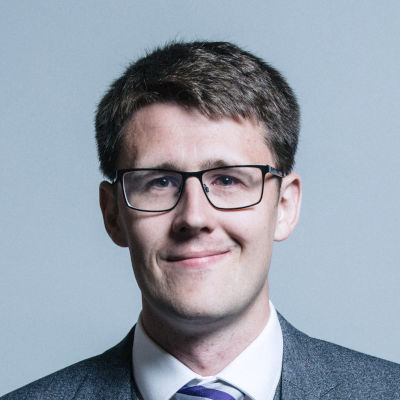 Born and raised in Glasgow, David Linden left school aged 16 to pursue an apprenticeship in business administration at Glasgow City Council. He went on to work at the Glasgow Credit Union before becoming the national convenor of SNP Youth, campaigning for “Yes” in the 2014 Scottish independence referendum. Following this, Linden worked as a researcher for the MSP John Mason and then for Alison Thewliss, the MP for Glasgow Central. In 2017, he was elected for Glasgow East aged just 27. On entering parliament, Linden became a party whip. He has campaigned on issues such as fixed-odds betting terminals and, perhaps most notably, on parental leave. Since the birth of his daughter in 2018, Linden has been campaigning for a change in the law to allow parents of premature and sick babies to take extra leave in order to spend more time with their children. He raised this issue with former PM Theresa May on several occasions and, in June 2019, proposed a bill to change the law. Correspondingly, Linden chairs the APPG on premature and sick babies, as well as the APPG on nutrition for growth.