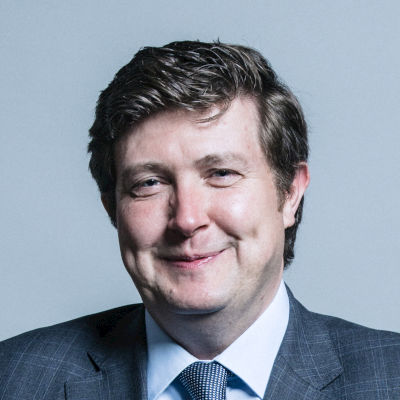 Conservative MP for Northampton South, Andrew Lewer, was first elected to parliament in 2017. Lewer read history at Newcastle University before working in publishing. Following a ten-year stint as a local councillor, four of which he spent as leader of Derbyshire County Council, Lewer was awarded an MBE in 2014 for his services to local government. In the same year, he was elected as an MEP for the East Midlands in Brussels, where he sat on both the culture committee and the regional development committee. Following his election as an MP in 2017 with a slim majority of 1,159, he joined the committees for European scrutiny and for housing, communities and local government. Although ranked by Change.org among the bottom 3 per cent of all MPs in their ‘People-Power Index’ of 2019, Lewer saw his majority more than double in the general election of that year with a 4% swing in his favour. Whilst he does not currently sit on any parliamentary committees per se, Lewer does chair a remarkable seven all-party parliamentary groups, including those for Venezuela, devolution and independent education.